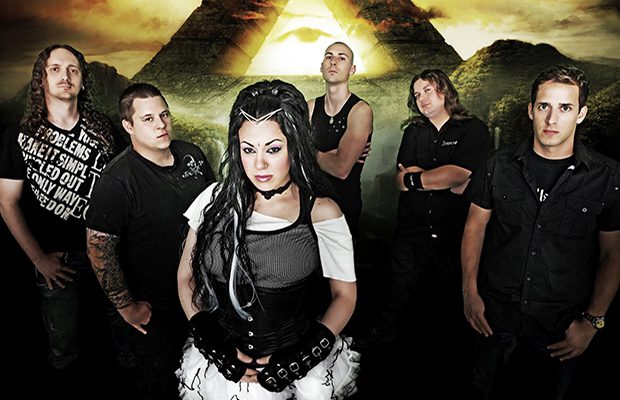 “It was mostly a decision by me — Thomas — the only remaining founding member.

“I will tell the truth, I will tell you that VISIONS OF ATLANTIS is homeward bound and will sail the old and known musical paths. The paths that were initially discovered with the founding members through friendship and the passion for the music we wanted to create.

Although the journey, after new shores have been discovered since ‘Trinity’, has been a successful one, the work and musical outcome became blurrier and blurrier in the end and has finally ended up as something the initial idea and spirit is not existent in anymore. Many things have happened, some good, some bad. Sometimes the bad prevail the good as sailing long routes may change people and demands a lot of energy and endurance… Mutiny always also comes with a price… Therefore, we have decided to hire new crew, strike sails, and turn back to the course we originally bound outward on. The sea is dark, the waters deep and unknown…

“This is and will be the last and final line up of VISIONS OF ATLANTIS ever!

“We are working on a new album as you read this, shows are planned and will be announced soon.

“This is more VISIONS OF ATLANTIS than the band ever was in the past years.

“Nevertheless, sincere gratitude goes out to Mario Plank and Maxi Nil and we wish all the best to Martin Harb, Cris Tían!