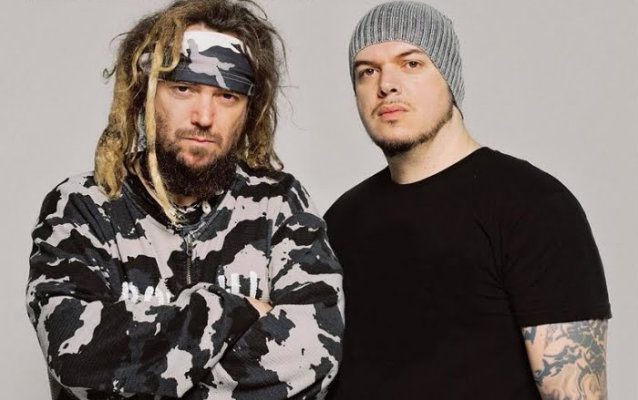 Napalm Records has announced the signing of CAVALERA CONSPIRACY. The thrash metal outfit, which released the critically acclaimed and universally praised albums “Inflikted” and “Blunt Force Trauma” through Roadrunner Records, has found a new home at the Austrian label. The band revolving around the legendary brothers Max and Igor Cavalera — both founding members of SEPULTURA — is currently working on its as-yet-untitled third studio effort. Metal fans can expect another groundbreaking and innovative record that will shake the foundations of the music scene!

“I am very excited to record the new CAVALERA CONSPIRACY record,” adds Igor. “Me and Max have been planning this for a while, and all I can say is that it will be a ‘brutal’ record. Also I’m super proud to join Napalm Records, home of lots of amazing artists.”