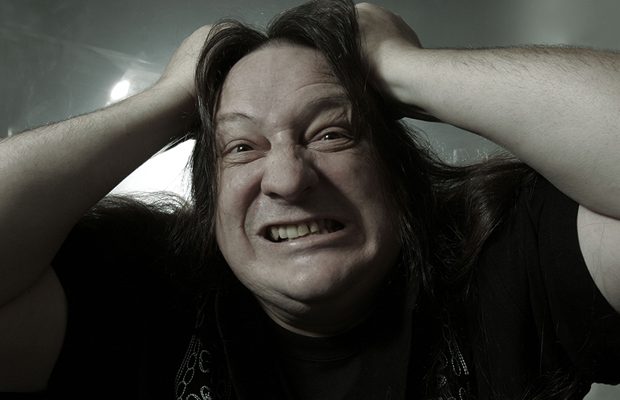 More than thirty years after the start of his career with SAVATAGE, and successive projects/bands like TRANS-SIBERIAN ORCHESTRA and JON OLIVA’S PAIN, now-legendary songwriter and performer Jon Oliva brought his “Storytellers Tour” to State Theatre in St. Petersburg, Florida on Saturday, December 14. Fan-filmed video footage of the performance can be seen below.

Oliva‘s recently released debut solo album, “Raise The Curtain”, combines Jon‘s early music influences of ’70s prog rock with the sound he cultivated with SAVATAGE and JON OLIVA’S PAIN. The result is a high-class, thrilling musical journey, something all lovers from rock to metal shouldn’t miss.

“Raise The Curtain” was released on June 21 in Europe and July 2 in North America via AFM Records. The 11-song CD, which contains ideas collected over the course of the last four or five years, was tracked this past winter at Morrisound Studios in Tampa, Florida with producer Tom Morris, with Jon handling laying down nearly all the instrument tracks and vocals himself as well as playing drums on three songs.

“Raise The Curtain” was released simply under the banner OLIVA and fans can expect a mixture of Jon‘s early influences and the material he wrote and recorded throughout his whole career.

“Raise The Curtain” was made available as a CD digipak (first pressing) and two-LP vinyl (gatefold, limited to 800 copies worldwide). 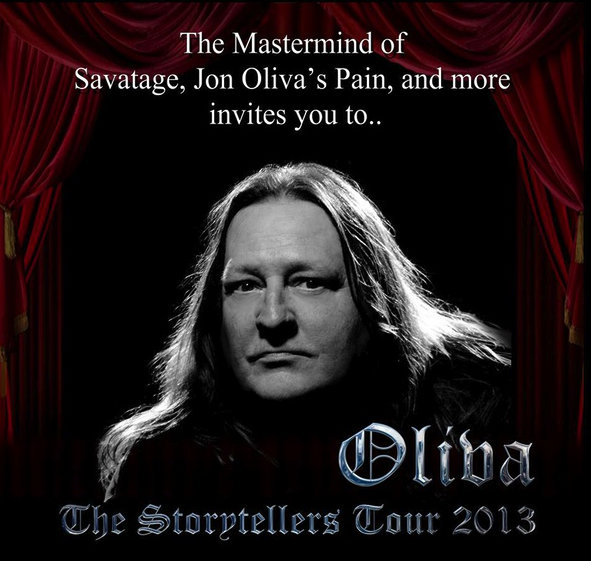