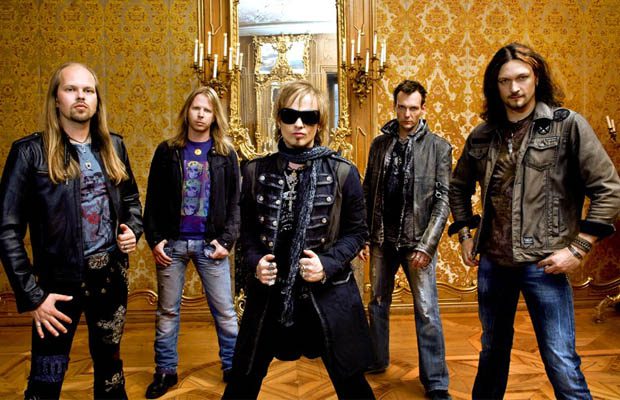 German melodic metallers EDGUY have set “Space Police – Defenders Of The Crown” as the title of their tenth studio album. The follow-up to 2011’s “Age Of The Joker” will be released on April 18 via Nuclear Blast.

Says the group: “We have focused on what makes this band unique and recorded what we believe is going to be the strongest and heaviest album EDGUY has ever recorded.

“Age Of The Joker” was released in Europe on August 29, 2011 via Nuclear Blast Records. The CD was recorded at Peppermint Park studio (SCORPIONS, PHIL COLLINS) in Hannover, which was previously described by the group as “a recording temple with a tremendously great-sounding room.” The album features 11 songs with a total running time of over one hour. The limited-edition digipack contains a bonus disc with six additional songs.