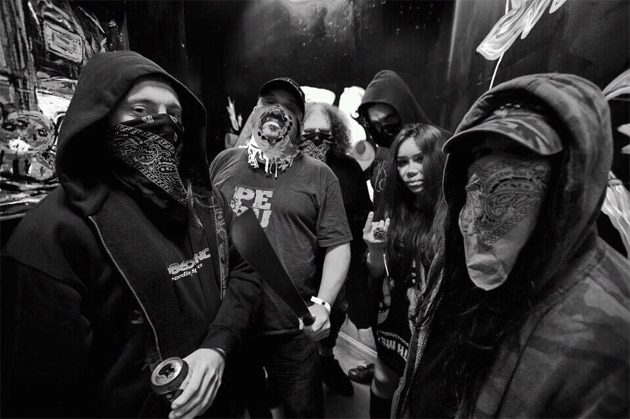 Extreme metallers BRUJERIA have inked a deal with Nuclear Blast Entertainment. The band is putting the finishing touches on its fourth album for a 2015 release.

BRUJERIA‘s last full-length effort, “Brujerizmo”, came out in 2000 via Roadrunner.