SLAYER — bassist/vocalist Tom Araya, guitarist Kerry King, and returning drummer Paul Bostaph, along with touring guitarist Gary Holt and producer Terry Date — has completed recording its eleventh studio album and the band’s first new effort since 2009’s Grammy-nominated “World Painted Blood”. The CD is expected out later this year, and will be released on SLAYER‘s own as-yet-unnamed label through Nuclear Blast.

SLAYER will tour extensively to support the new album, headlining this summer’s Rockstar Energy Drink Mayhem Festival as well as playing other major outdoor festivals and several “An Evening With…” SLAYER-only concerts. The confirmed itinerary is below.

Following SLAYER‘s studio sessions in March 2014 that yielded the track “Implode”, offered by the band as a free download, SLAYER recorded on and off between September and mid-January at L.A.’s Henson Studios, and has just finished mixing the album. Eleven songs have been recorded, but what will end up on the final track listing is yet to be determined. Early reports indicate that SLAYER fans have a lot to look forward to — the new music is a sonic assault of brutal, ominous, lightening-fast and heavy-as-hell music with lyrics that unmask what SLAYER knows best — the terror, the corruption and the societal turmoil that dominates our world.

“The new songs have that iconic SLAYER feel,” said Nuclear Blast America’s general manager Gerardo Martinez. “Tom‘s vocals are probably the best I’ve heard in two decades, and Kerry, Paul and Gary are playing their asses of with powerful, intense performances and riffs and beats that are absolutely lethal.”

Fans got a second preview of the new album this past Saturday when another one of the new songs, “When The Stillness Comes”, was released as a limited-edition (only 5000 copies worldwide), seven-inch vinyl picture disc exclusive for Record Store Day.

The new album marks the first time SLAYER has worked with producer Terry Date(PANTERA, SOUNDGARDEN, DEFTONES). It is also SLAYER‘s first CD since Bostaph’s return to the band in 2013 and Holt‘s addition to the SLAYER touring lineup in 2011. It’s also the first SLAYER album without the presence of founding guitarist Jeff Hanneman, although a Hanneman-penned song is on the final track listing.

According to Araya, “Jeff had always been writing and demoing songs, even up until shortly before he passed. You can tell by the quality of his songwriting that this was his passion. There will be a song written by Jeff on the new album. Everything but the vocals had been completed, so we did the vocals and it’s done. And there are a few more of Jeff‘s songs that we might record and release in the future.”

“With this new album,” added King, “Tom, Paul and I put all of our ideas out on to the table, working in a more collaborative way toward the ultimate heavy outcome. And I’ve got to give big props to Gary, who played lead on several of the new songs. I think he got all of his leads done in one day — he’s a maniac!” 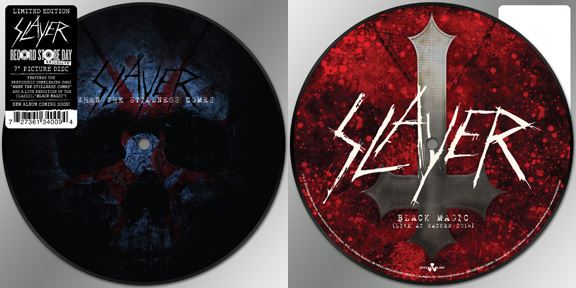 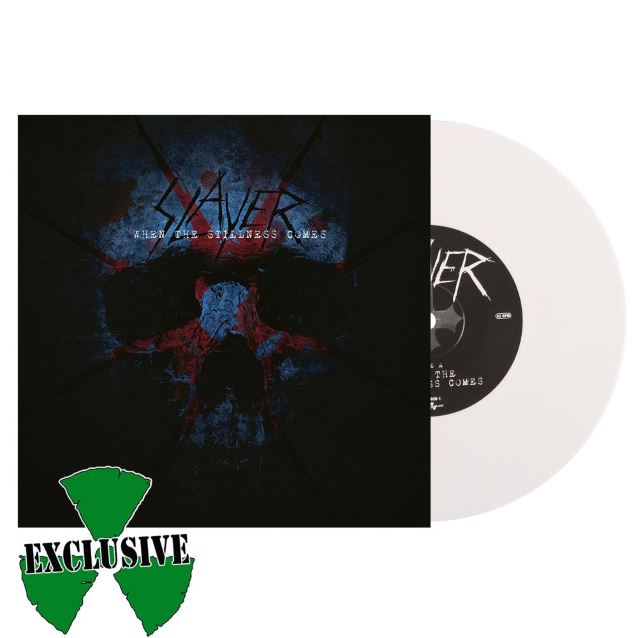 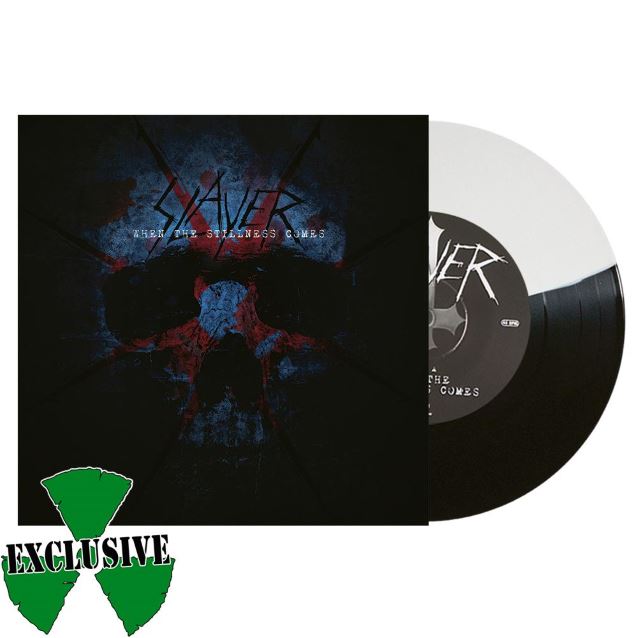 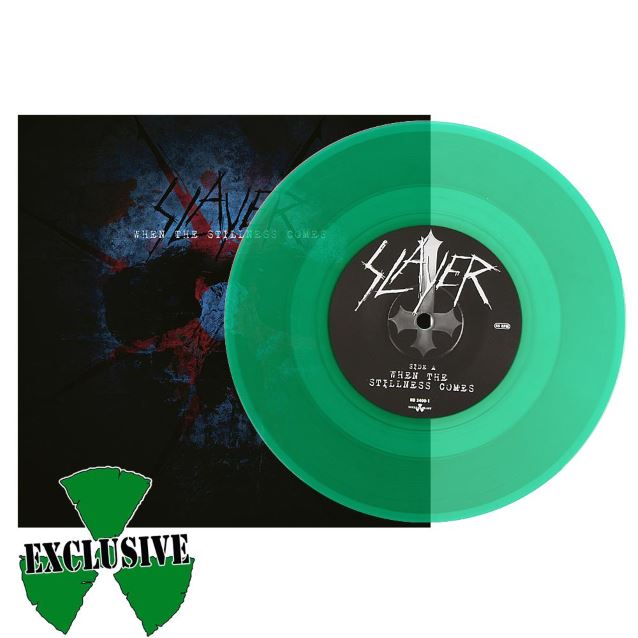 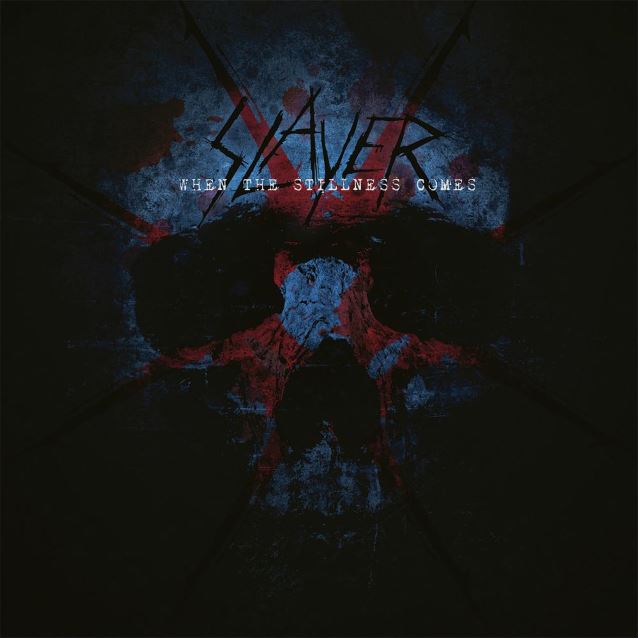