Richmond, Virginia metallers LAMB OF GOD will release their new album, “VII: Sturm Und Drang”, in July via via Epic in the U.S. and Nuclear Blast Entertainment, with whom the band signed a record deal for all territories outside of North America. The CD was once again produced and mixed by Josh Wilbur with engineering by Wilbur, Nick Rowe and Kyle McAulay, and was recorded at NRG Recording Studios in North Hollywood, California andSuburban Soul Studios in Torrance, California.

The album’s first single, “Still Echoes”, was made available on May 18 via all digital retailers and streaming services.

LAMB OF GOD has announced the variety of bundle options available for the pre-order of“VII: Sturm Und Drang”. They range from the “everything bundle” (including the deluxe CD or LP, a 7″ vinyl single of bonus tracks, a signed album art lithography, a t-shirt, hoodie, cassette and sticker set and retails for $175) to the standard digital download (which retails for $11.98). 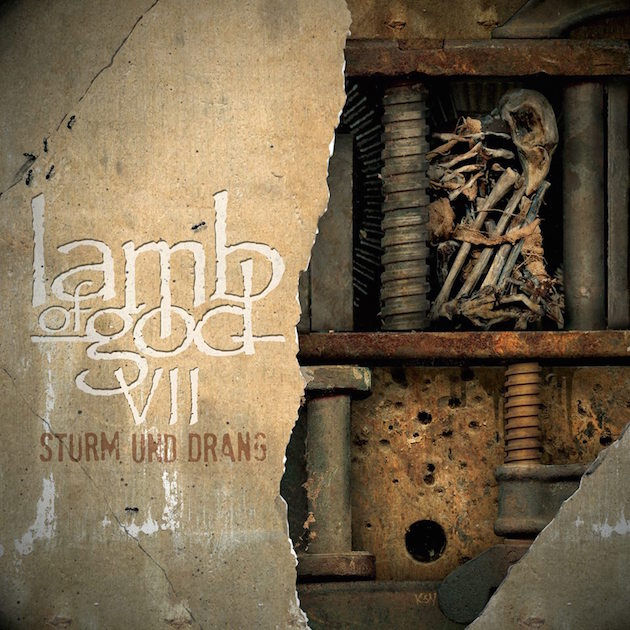 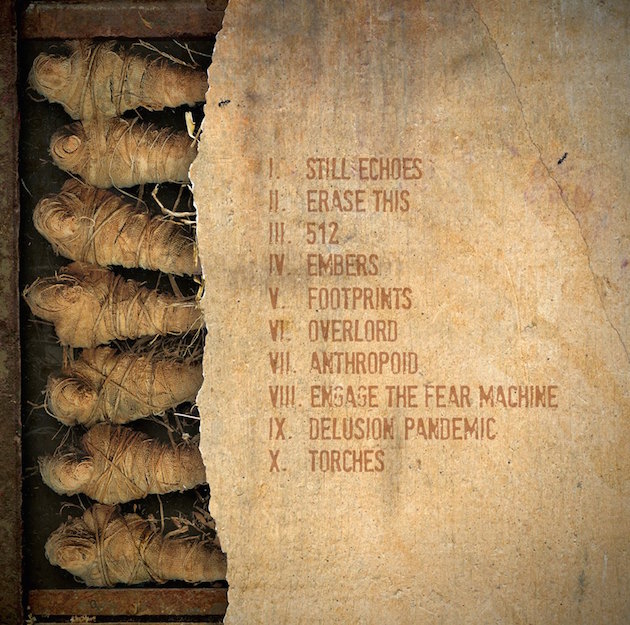