“Jaco”, METALLICA bassist Robert Trujillo‘s new biopic on the life and legend of Jaco Pastorius, made its world premiere on Sunday, November 22 with a red-carpet screening and concert at the Theatre at Ace Hotel in Downtown Los Angeles. The event was sponsored in part by Ampeg, who also provided a host of backline gear for the all-star band’s jam after the screening.

The highly anticipated film has sold out advance screenings at film festivals worldwide, and has won acclaim from critics and fans alike. Featuring an all-star cast of interviews that includes Joni Mitchell, Sting, Flea, Herbie Hancock, Carlos Santana, Geddy Lee and more, “Jaco” offers a rare look into the life and legend of Jaco, from his scrappy self-taught youth and rise to fame, to his tragic downfall and final days.

Dino Monoxelos, Ampeg senior product specialist, remarked: “Jaco was truly a musical genius, and the immense body of work he created during his short life had an unmistakable impact on not only bassists, but all musicians. Robert‘s movie is an awesome tribute to Jaco, and Ampeg is proud to be a part of introducing this film to the public.”

Watch for Trujillo‘s upcoming podcast about the film, to be broadcast live from the Green Room at Amoeba Records in Hollywood.

“Jaco”, which is available via VOD, streaming services, digital download and on DVD/Blu-ray, tells the remarkable and tragic tale of Jaco Pastorius, a self-taught, larger-than-life musician who single-handedly changed the course of modern music by redefining the sound and the role of the electric bass guitar. Never-before-seen 8mm film, photographs, and audio recordings unveil the true story behind Pastorius‘ all-too-brief life, his music, and heartbreaking end.

“Jaco” follows Pastorius‘ beginnings and ascent, from his era-defining work with jazz-fusion pioneers WEATHER REPORT to crossover collaborations with Joni Mitchell and Ian Hunter to his own inspired solo career as bandleader and composer. Highlighted by exclusive material from the Pastorius family archive, the film features memories and encomiums from a spectrum of Jaco fans and followers.

Speaking about his involvement with the film, Trujillo told Grammy Pro: “I’ve been friends with Jaco Pastorius‘s son since 1996 — Johnny Pastorius, the eldest son. And I remember when I first met him, I said, ‘Some day, you’ve gotta make a film about your father,’ because his influence is so broad. I mean, I know so many musicians that are actually funk players or rock players, gospel musicians, jazz that are influenced by Jaco. So it’s not one-dimensional; it’s really very wide and broad. And it’s just great to be able to reach out to a lot of various types of legendary jazz players as well as rock players — jazz players like Herbie Hancock and Wayne Shorter, as well as Geddy Lee and Sting and then Flea… and many others.” 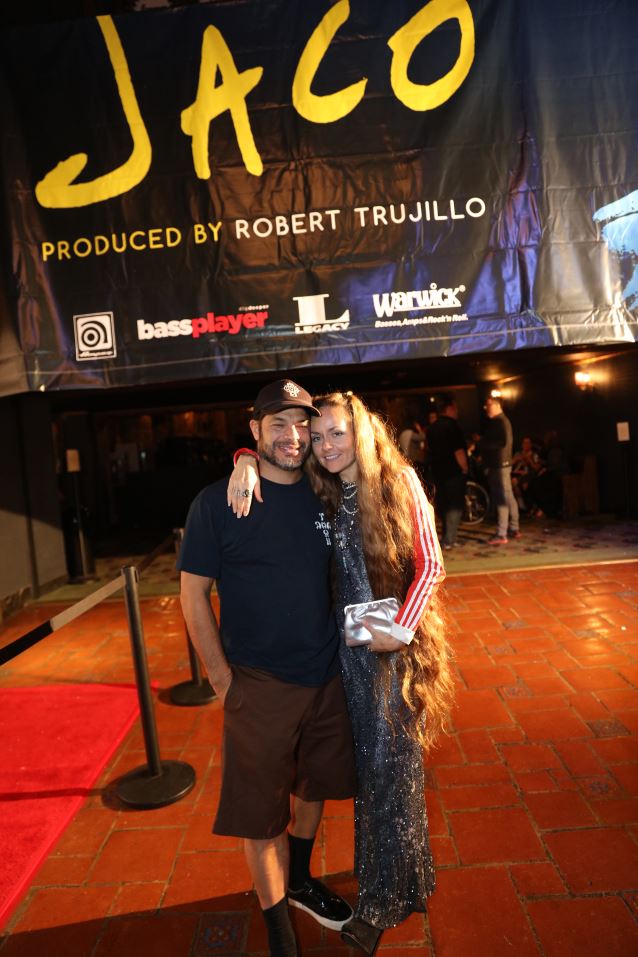 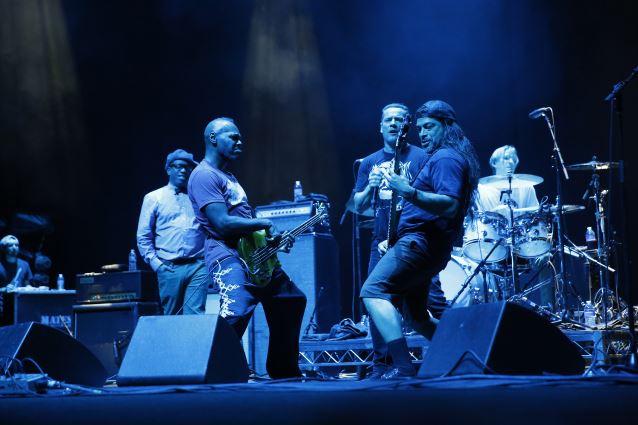 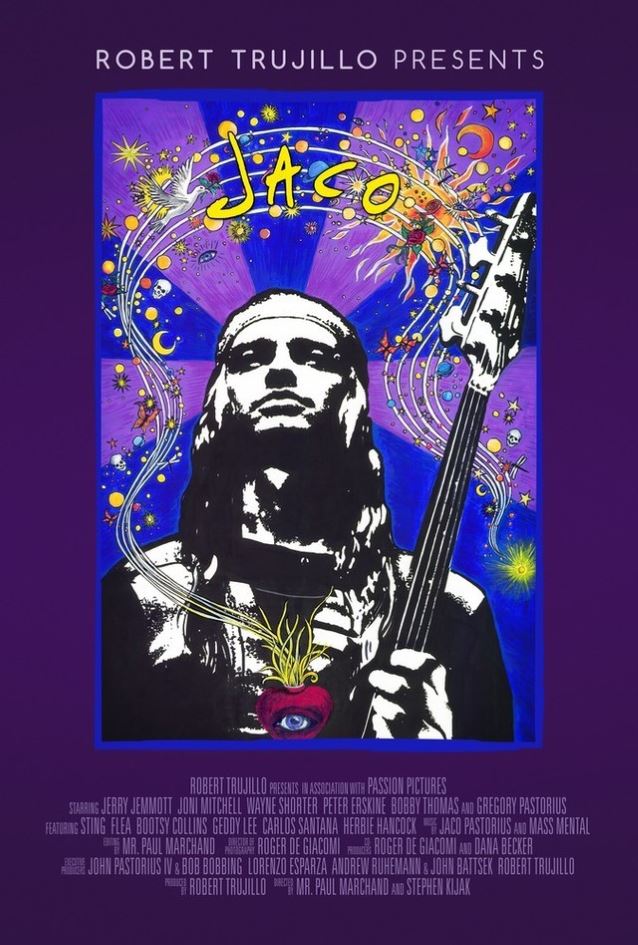