The alternative/stoner/grunge scene is getting stronger every day that goes by. More and more bands from 1000mods, Planet Of Zeus, Nightstalker to Narcosis, Beggars and so on, lots of bands have sprung out to deliver the goods! Two of them I witnessed during that Friday night @ Six D.O.G.S.: 10 Code and Sun Rain In Life. 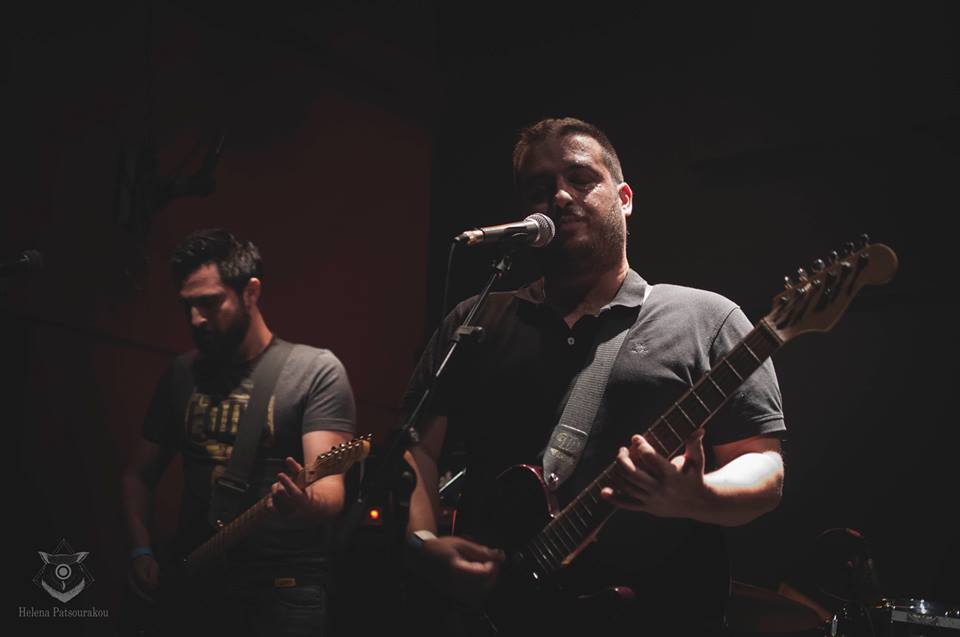 10 Code were the first ones to hit the stage, with a more alternative rock chillin’ sound, yet so energetic that really took me off! And I felt the grunge vibe all around them, showing us that the grunge movement may have come a full circle, but its impact still remains, from bands like Alice In Chains, Soundgarden etc. Both them and Sun Rain In Life were releasing their debut albums and they really looked excited for that, and it gives the best feeling to the crowd! Even when a guitar string broke they made fun of it to buy time and engage with the audience! Really professional, and it’s only their first album! 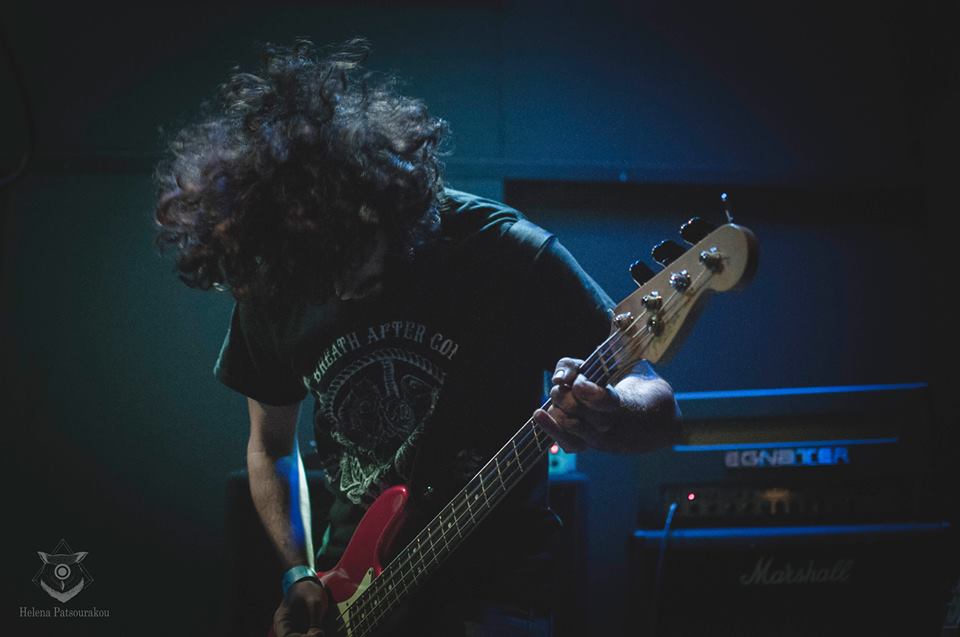 Sun Rain In Life came up next, with a more hard rockin’ sound, promoting their own album and really tore it up. They’ll have a lot of stuff to be expected from them in the future, with that level of self-sarcasm (especially on the frontmans’ part, who didn’t let the people in the audience go for a single minute). Engaging the audience is live shows 101 and these guys know it perfectly. Their first album is called 96/4 and I’d definitely recommend checking them out as well as 10 Code. There’s a lot of potential in the Greek scene. Show them some love!!