During the last two decades, MOONSPELL has proved how stubborn they can be and how talented they are in what they do. The band is returning to Greece for two live shows in Athens and Thessaloniki and Metalpaths takes a quick look in their discography throughout the years. 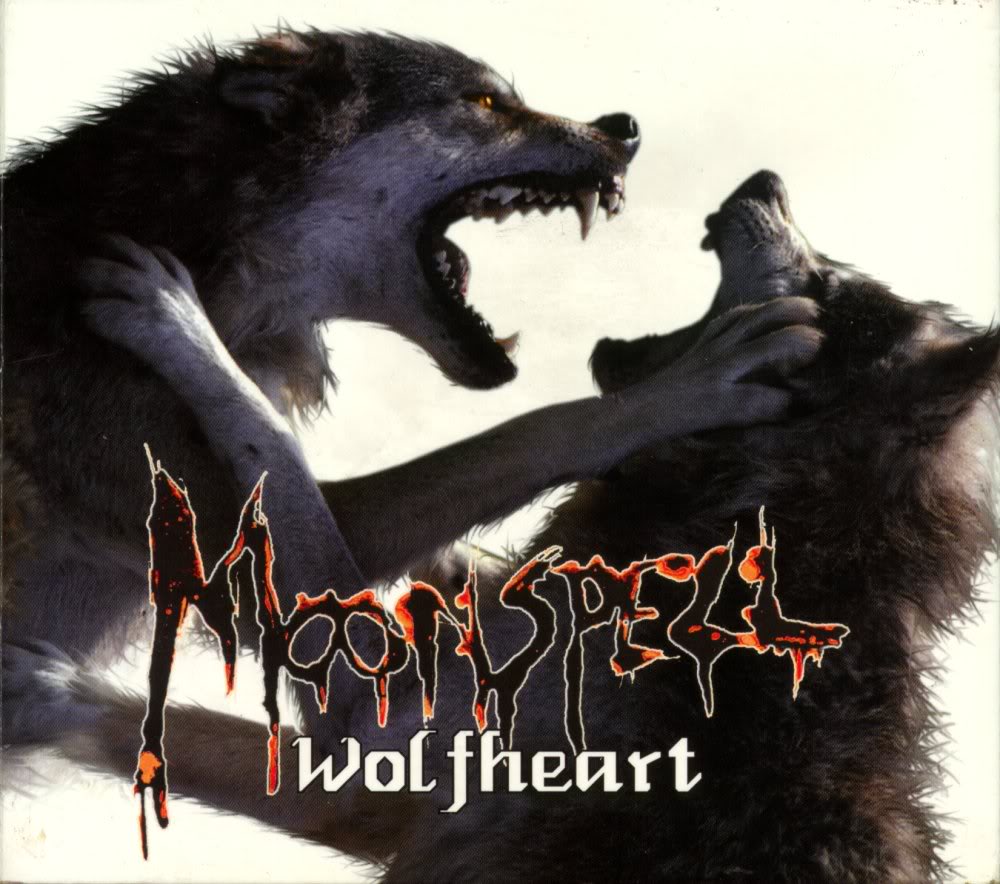 Well if a band debuts with such an album, then what the hell is coming next, could someone wonder. And for a damn good reason. “Wolfheart”, sneaked into our ears and explode like a bomb. Black metallers still love it, goth fans still cherish it and all the others still have chills every time “Vampiria” starts! MOONSPELL set their standards high from the start with this one. A must have-listen heavy metal album. 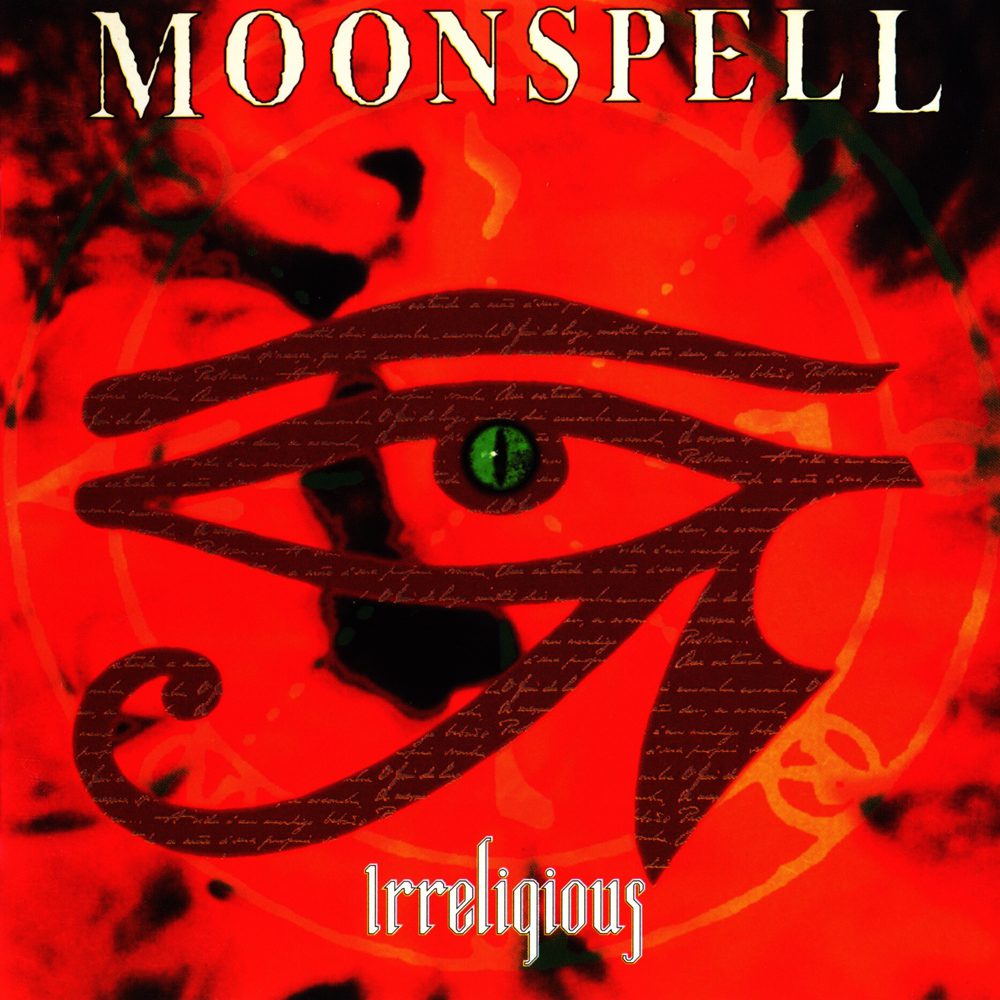 Only a year after and taking a different musical path, this one is definitely their second peak. More melodic and maybe gothic, someone could say “Irreligious” took by surprise everyone that had hopes for a “Wolfheart II”. Incredible to comprehend that with only two albums, the band showed two different faces and didn’t stuck to only one musical direction. 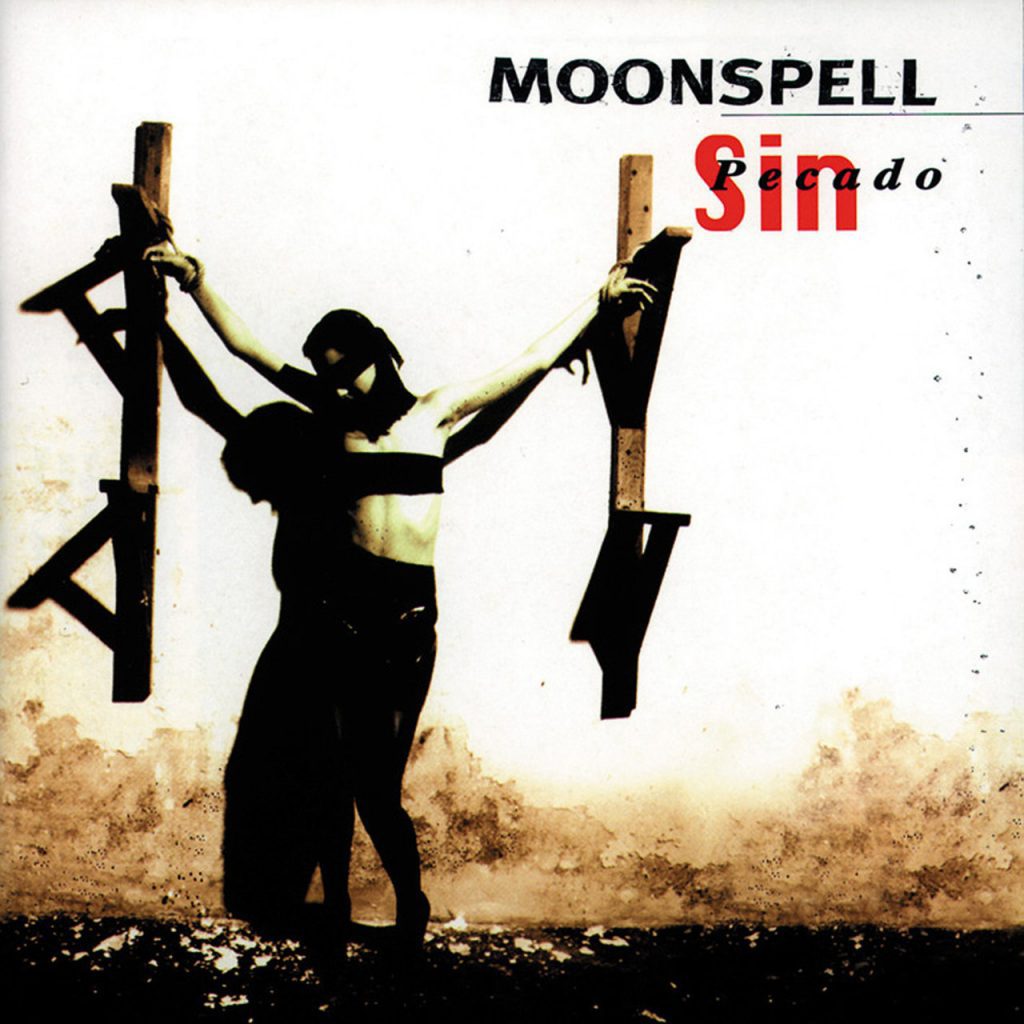 Another different face from the Portuguese. Getting more into the goth-rock places, with heavy explosions, this album regardless of its quality, divided many of the fans. To say the truth, MOONSPELL, never got into any musical cage. In fact, if you try something new and you do it so well, then I think it is worth the risk doing it. And yes, for this band that was trying to get separated from the bunch, thus the experiment was a success. 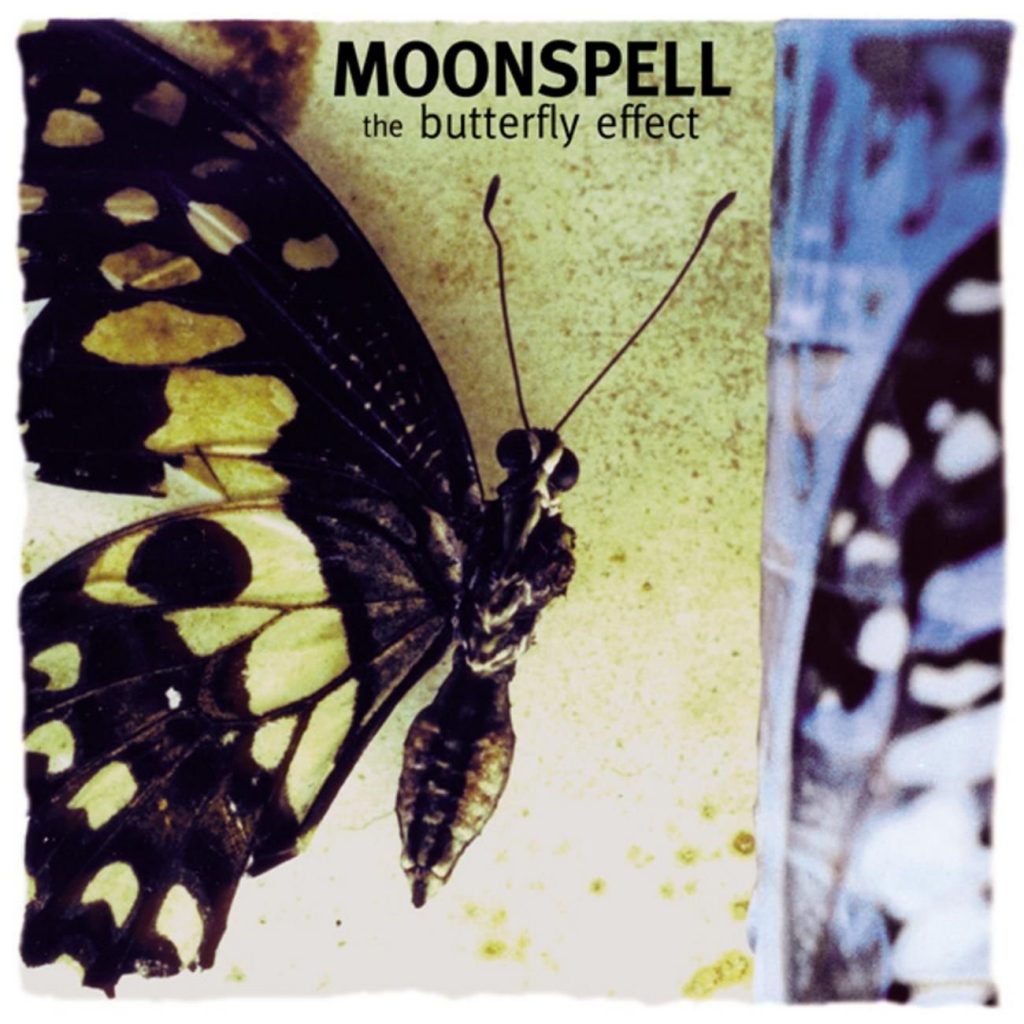 Every band can do a bad or a not so good album (some do more than one). This is a rule, that no one ever got away with. For MOONSPELL, “The Butterfly…” was just a nice album. The industrial influences alongside with the electronic effects, made the result sounding unequal. Yet again, there were some very good songs that kept the result from being a disaster. 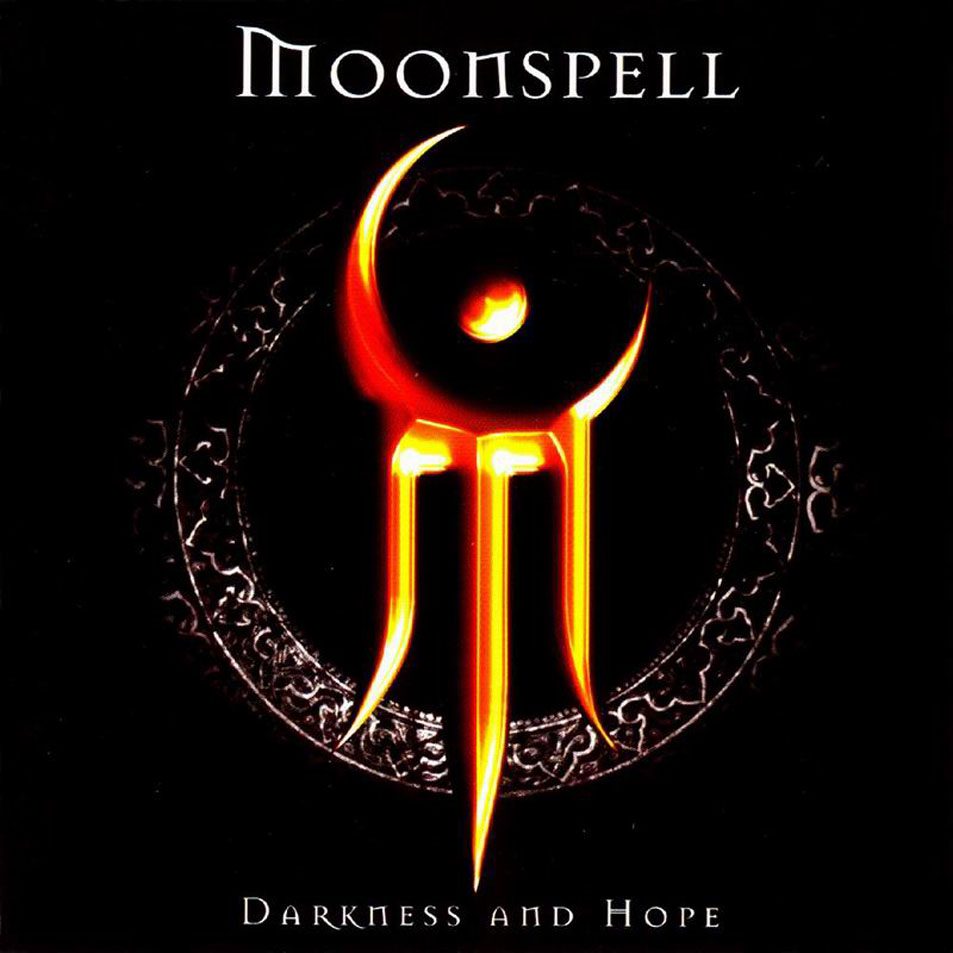 On their fifth album, MOONSPELL mature even more, giving their songs a great balance between gothic and their experimental past. Resulting on a very good album. Their bigger success, though, comes with the international acceptance of them, in the metal scene making them one of the most recognisable bands in the genre. 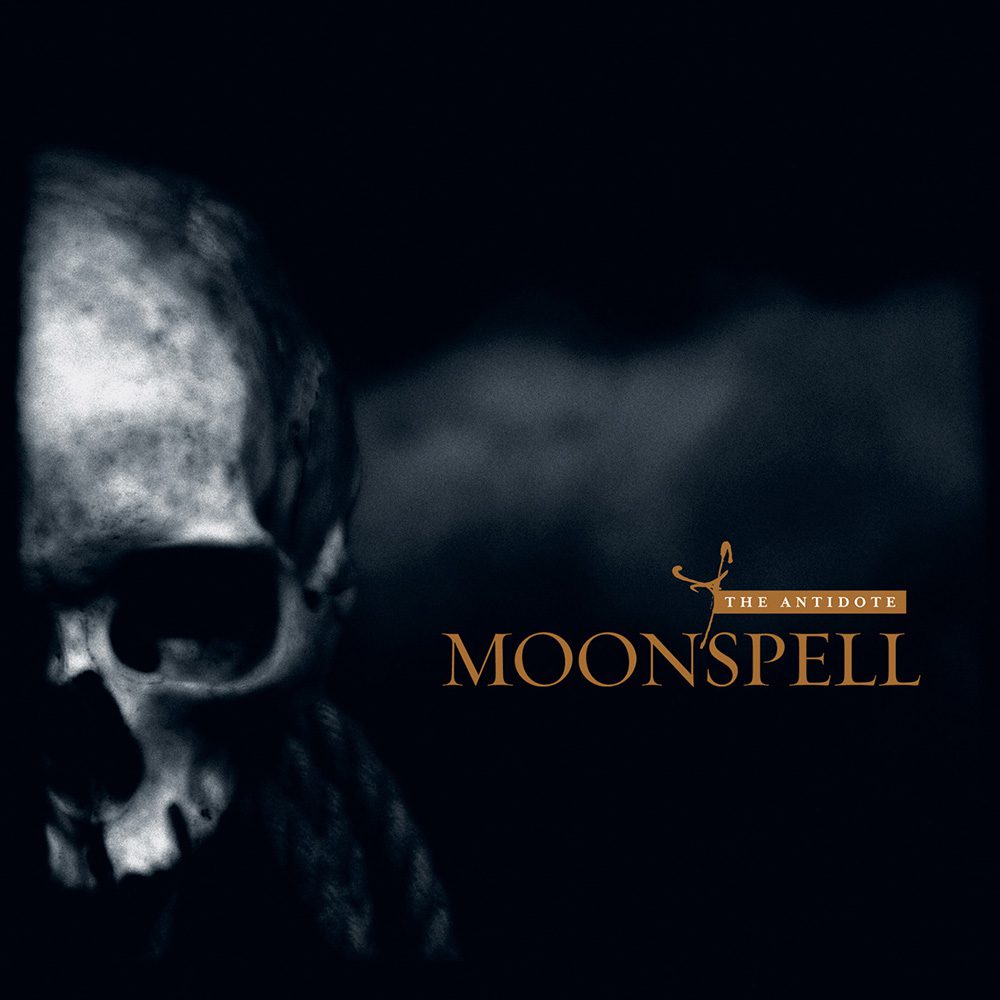 Leaving aside most of their gothic influences and with a more straight forward heavy metal approach, still in their own dark ways, MOONSPELL made a back to the roots step, with this amazing album.

Favorite Song: Capricorn At Her Feet 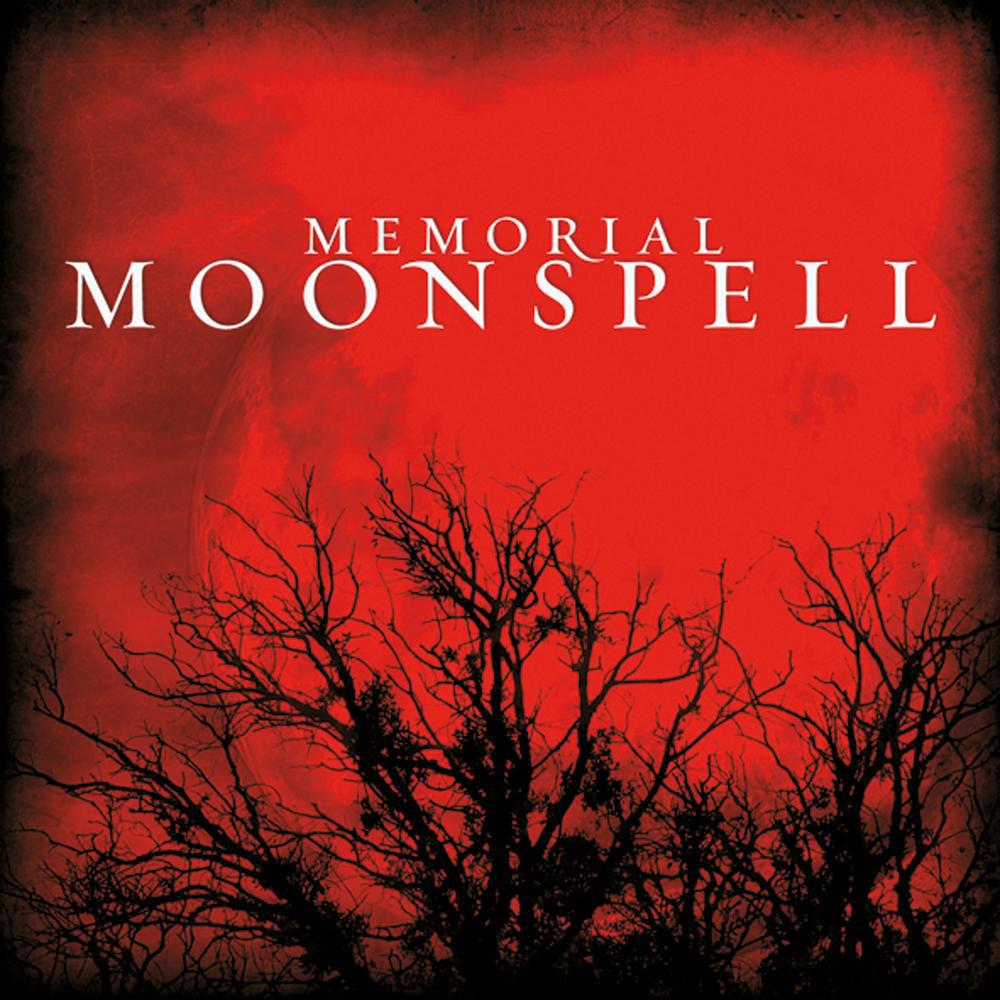 Darker and heavier, even with some black metal influences, but also not leaving their gothic past unsatisfied in there, “Memorial” was a direct reference to their roots through a more modern perspective. Sounding as a soundtrack, at some points, with some of the best growls Fernando Ribeiro has ever recorded. 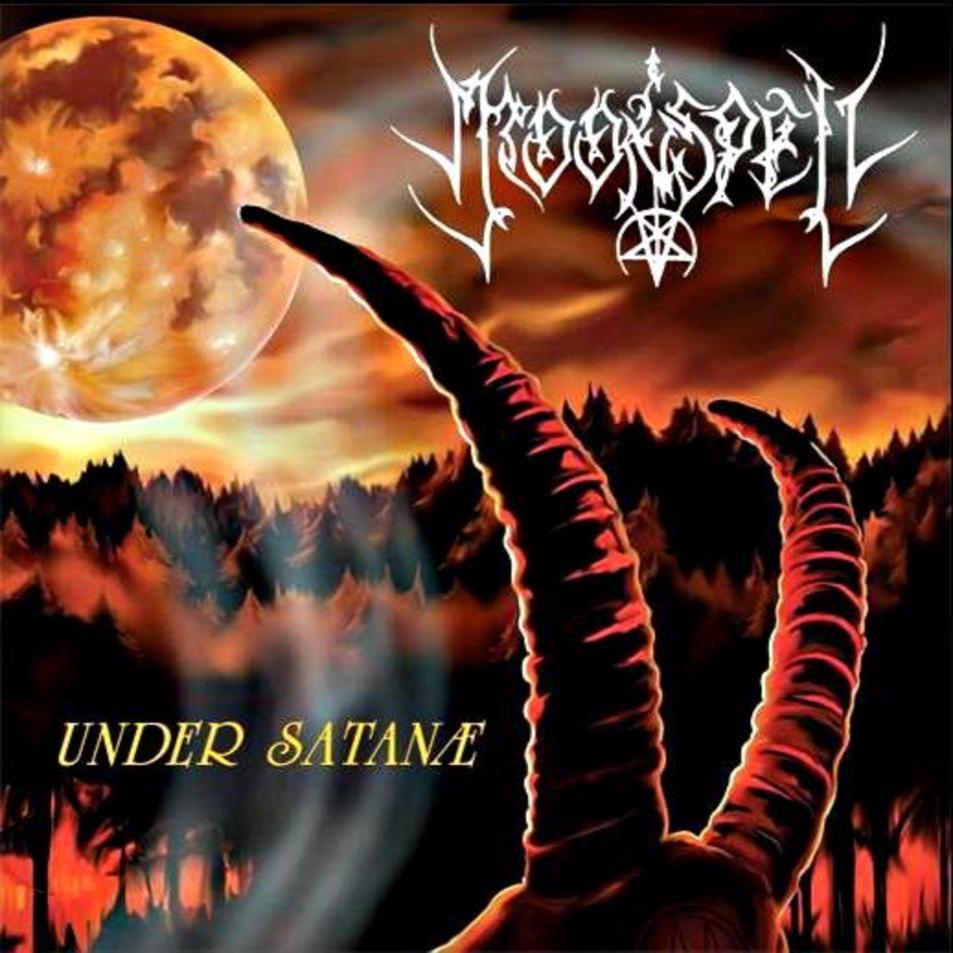 To tell the truth, this album has re-recordings of their first EP and their first demo, alongside with the song “Serpent Angel”. So, the band took those early releases, updated them, re-recorded them and released them as an album. Basically, here we can hear the possibilities these songs had, whilst they were produced properly back in the days. The result was very good. 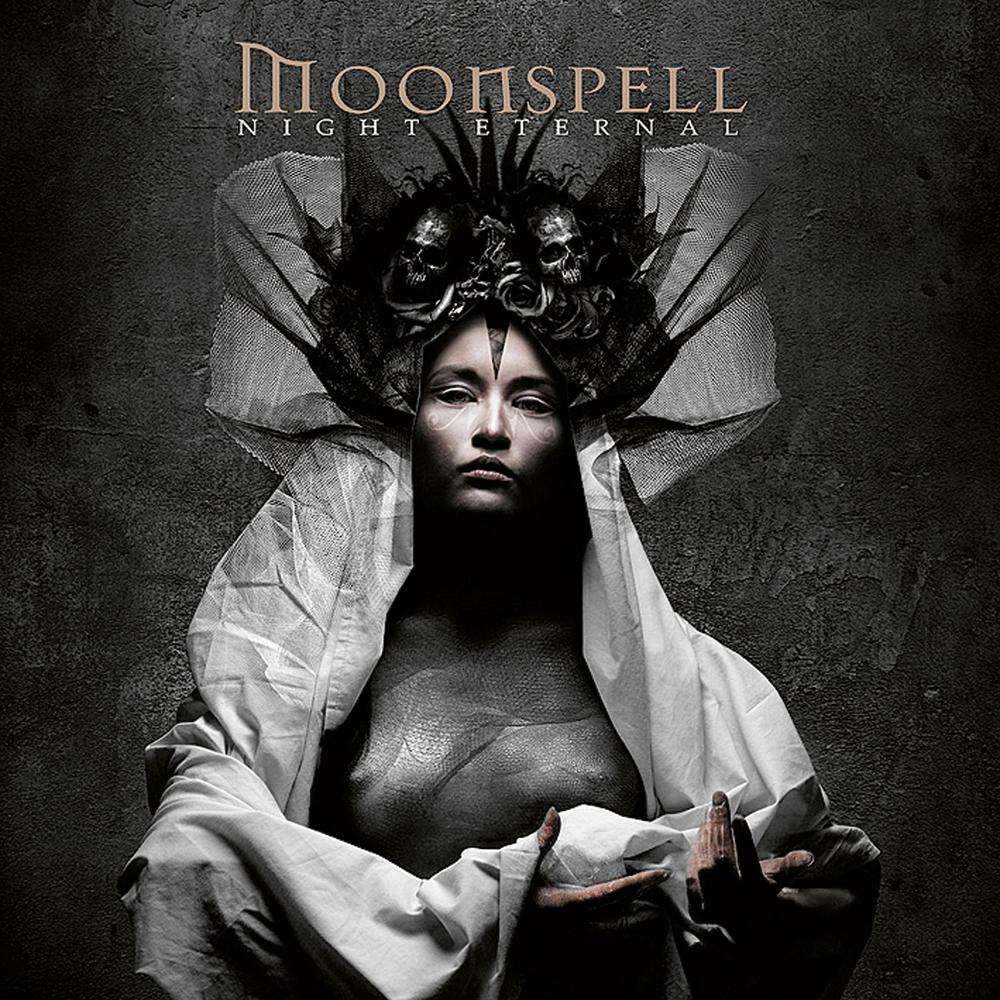 Perfectly balanced between gothic and heavy MOONSPELL, did an amazing job on this one. With, Anneke Van Giersbergen, as a guest thats always perfectly fitting to her role and a dramatic-theatrical feeling throughout the whole album, “Night Eternal” surely is, one of their highlights. 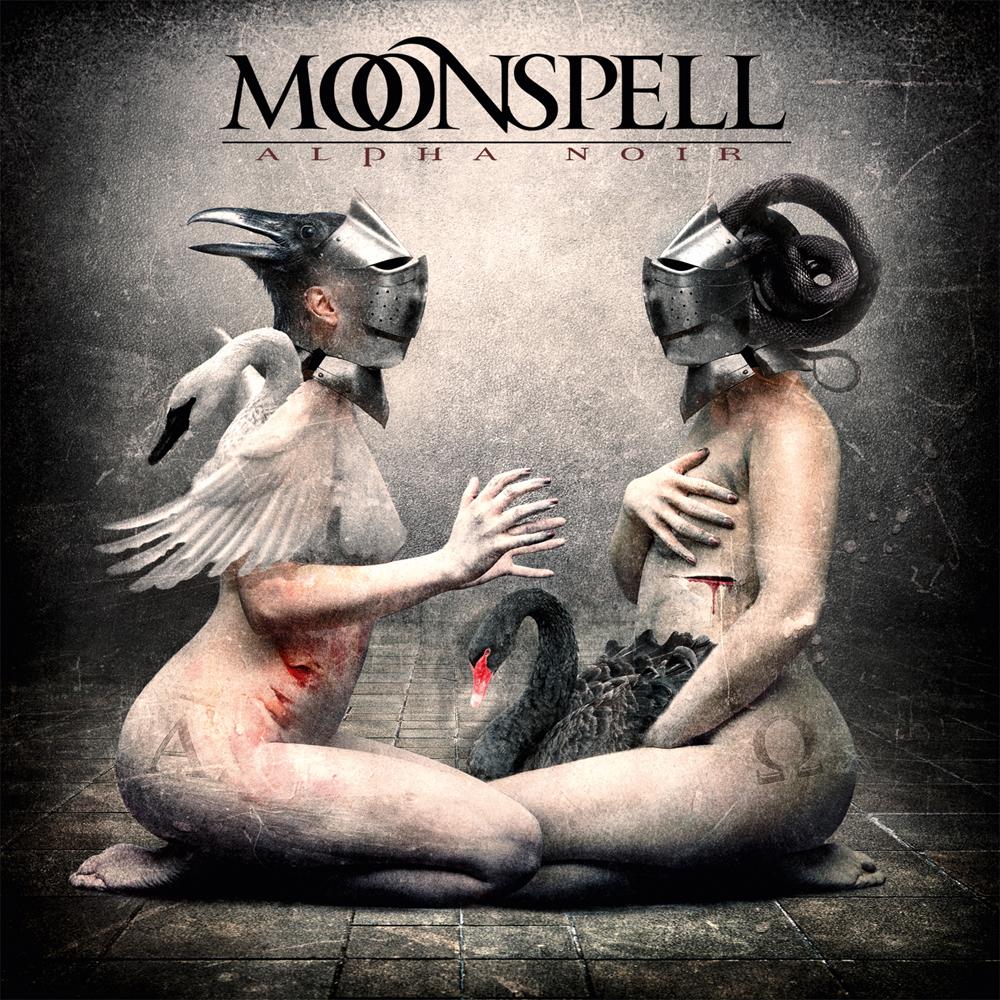 MOONSPELL, on this one took a risk and it didn’t stub them on their backs, in my opinion. A double album, with the first one following their usual paths put on an even further darker way and with the second one bringing forward their gothic-self back to the frontline. 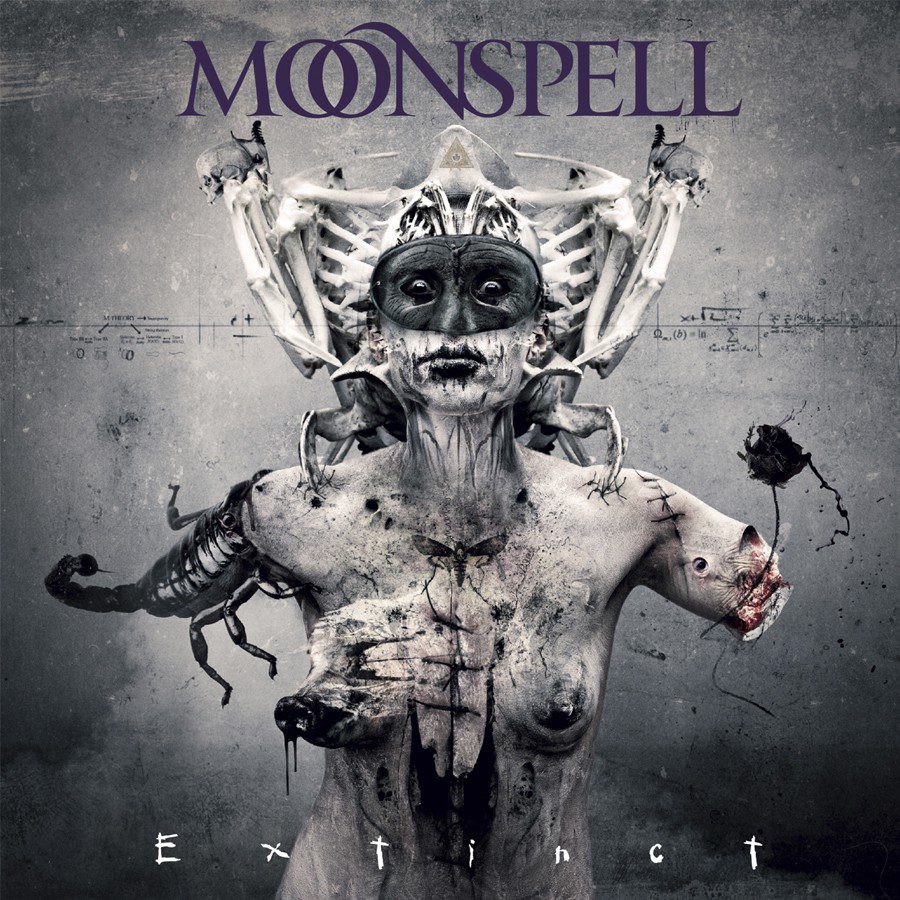 On their latest release, MOONSPELL, sound a bit uninspired on some songs, making the whole album a bit of a roller coaster. With ups and downs, that make it difficult for the fan to decide, if the album does worth the time or not. The album surely is not bad, but you can hear in each individual song that the inspiration might be somehow far away.