After London and Antwerp, it’s time for Athens to host DESERTFEST! DESERTFEST ATHENS will take place on the 7th and 8th day of October and it will feature 18 of the best heavy, stoner, doom and psychedelic rock bands from Europe and USA. Below, we present to you (in order of their appearance) all the bands who play in the two venues and will shelter this celebration of rock music! 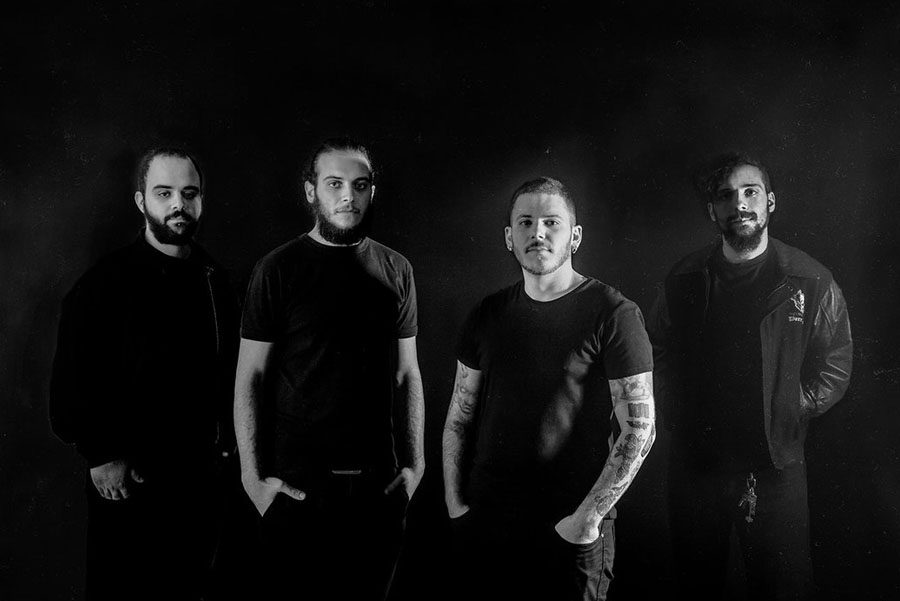 The young Spartans BLACK HAT BONES will start the Heavy Rock party of the 2nd day of the festival. They released their debut LP two years ago and they have already recorded the songs for the next one. Hopefully we‘ll get to hear some of their new material amongst their other, high gain, devil rock songs! 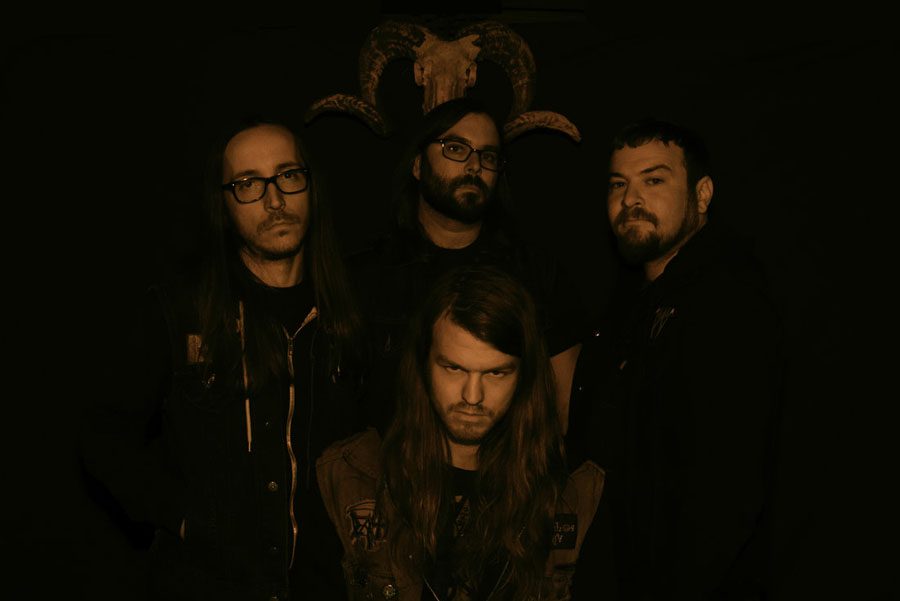 Richmond’s Doomsters COUGH will slowly (see what I did there?) open up for the 1ST stage. They released their new, critically acclaimed, third album (“Still They Pray”, 2016) last summer and now (that the weather is more suitable for this kind of music) they will play its songs for us. Lights out, doom on! 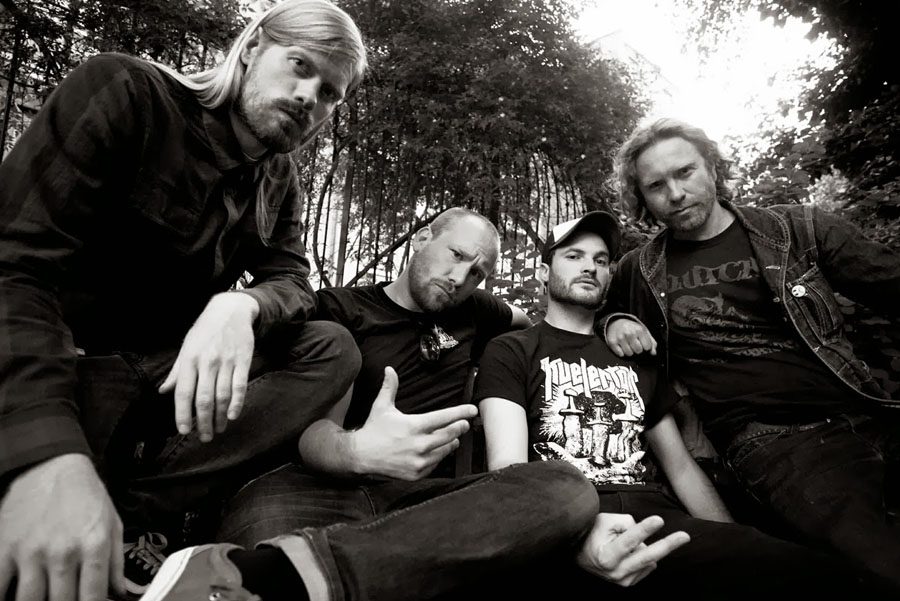 Next in the 2nd stage will be Reece Tee’s band, STEAK. You don’t want to miss this band if you are into stoner rock! Coming from London, they have released 3 recordings that honor, their compatriots, BLACK SABBATH, with their extra heavy riffs and groove. This steak is going to fill you up! 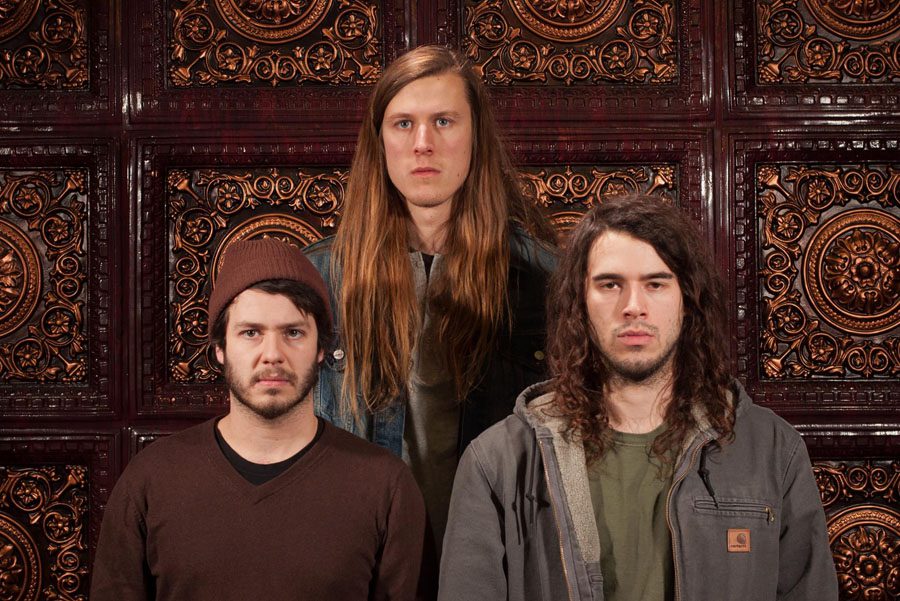 Boston’s ELDER is one of the best bands of the new breed of stoner metal. Their music is a magnificent mixture of rock melodies & sludgy riffs that sound even more impressive live! Their latest release (“Lore”, 2015) is a masterpiece! Be ready to be blown-out by the music of this 3-piece group on this upcoming Saturday night! 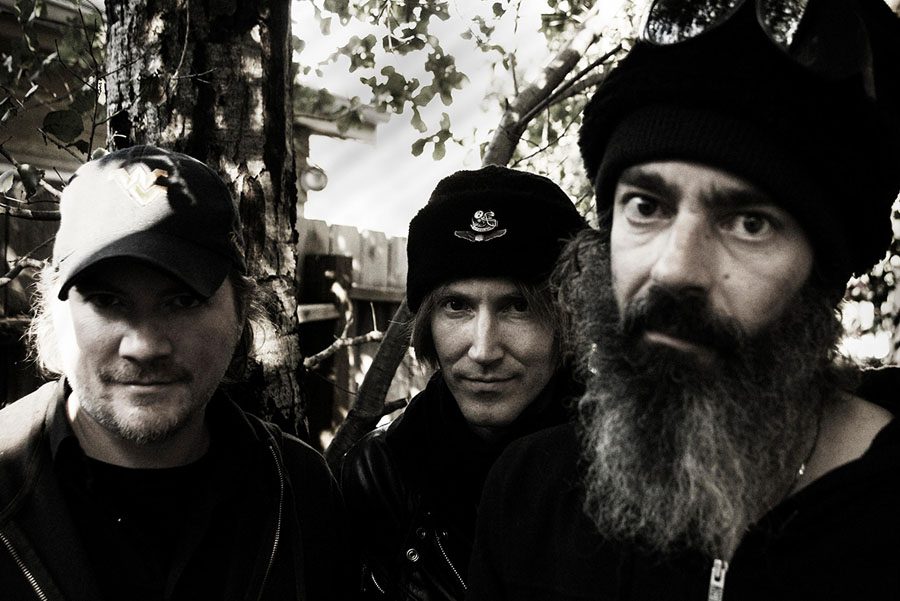 The quintessence of Heavy Rock music is the guitar riff and KARMA TO BURN owns a lot! This instrumental rock band is one of the oldest and better ones. On par with KYUSS and MONSTER MAGNET they have defined the modern Heavy Rock sound. No-one should be allowed to be called a fan of this music if he/she hasn’t heard them! If you haven’t, now is your chance, don’t miss them on the 2nd stage of Desertfest Athens! 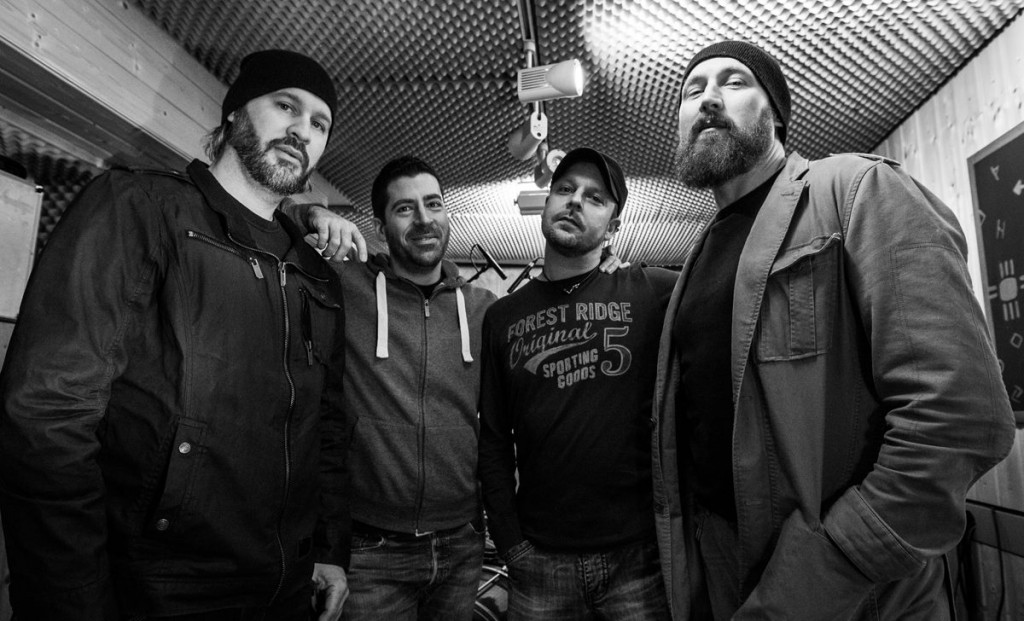 MY SLEEPING KARMA do not just play heavy/psych rock, they play wonderful music. For ten years this German quartet makes music (without the need of vocalist) that soothes your soul and vibrates your body instantly, as if by magic (or meditation…)! Their live shows are a psychedelic experience like no other. In this hour the attendees of the festival will witness the bending of time and space just by listening! 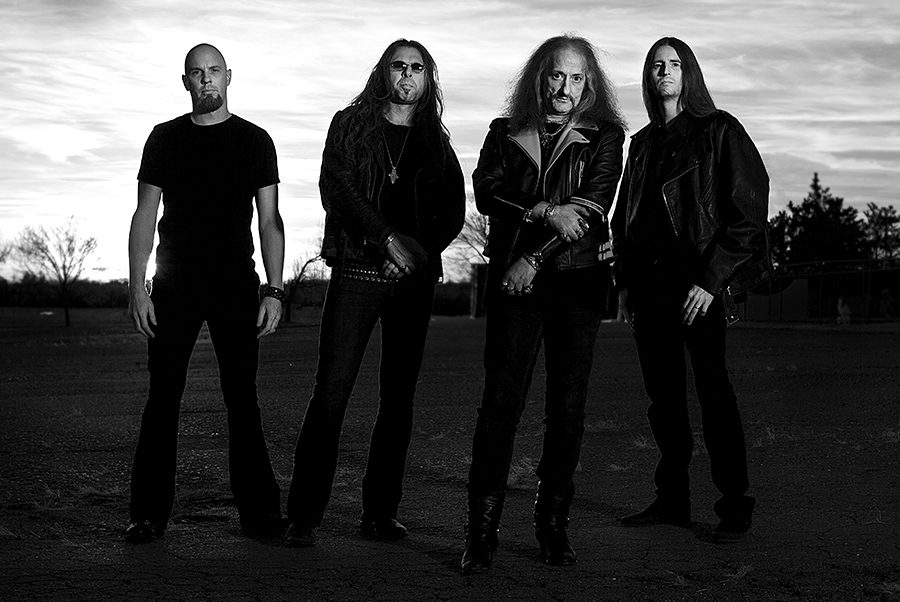 After a 40 minutes break, the oldest and most historic band on this festival will take over the 1st stage. PENTAGRAM has been one of the most influential bands of Doom Metal. Although they released their homonymous full length album in 1985 they are making music since the early 70s. With their new album “Curious Volume” on their luggage and songs from their long back-catalogue they will remind us once again what a legendary band they are! 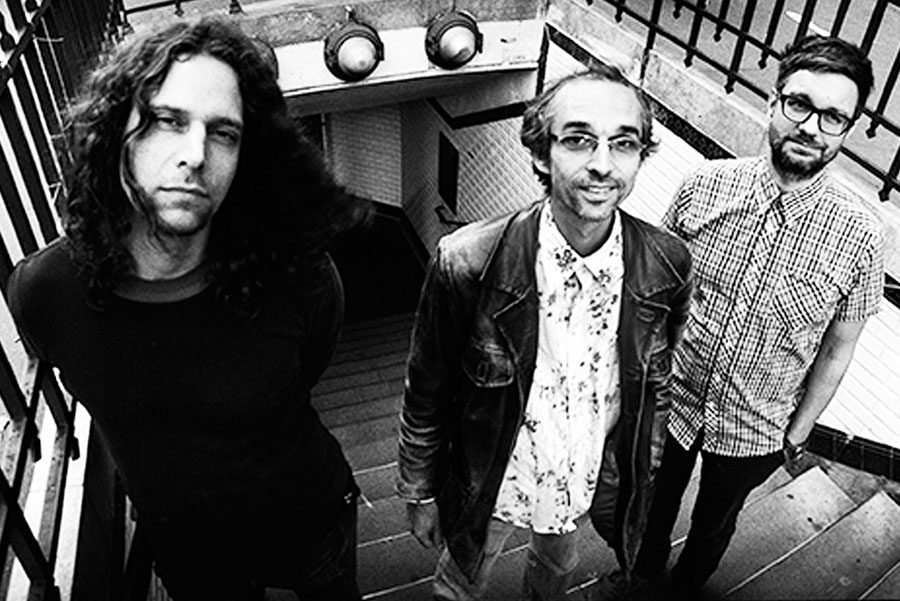 The music of this German trio is perfect for the small hours. COLOUR HAZE play psychedelic/stoner rock with lots of jamming in-between.  They‘ve been around since the middle 90s and although they maintain their signature “analog” sound their music has progressed through the years to feature long songs that are as trippy as interesting. Allow me to say that their music is the most romantic you‘ll hear in this festival, that’s the time to make your move boys and girls! 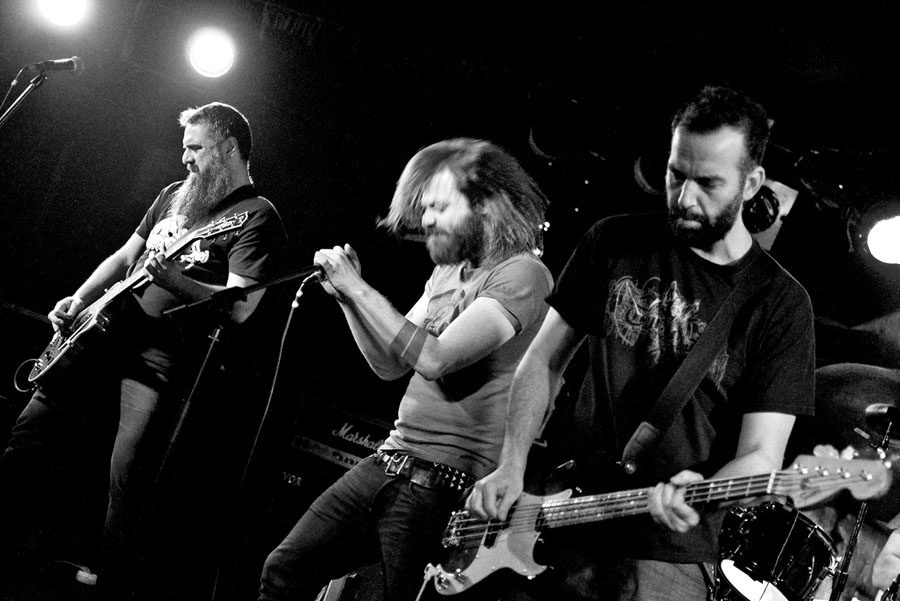 Last but not least the Athenian post metalers AUTOMATON will take the stage with DR SPACE joining them on synths. This co-operation offered the record “Echoes Of Mount Ida (reissue)” which is a very interesting amalgam of NEUROSIS-like sludge metal and digital psychedelic sounds. Experimentation at its best!