“Cirice”, the new single from Swedish occult rockers GHOST, can be streamed in the YouTube clip below. The song is taken from the band’s third album, “Meliora”, which will be released on August 21 via Loma Vista Recordings. The follow-up to 2013’s “Infestissumam” was helmed by Klas Åhlund, a prolific songwriter, producer and guitarist who is also a member of the Swedish rock band TEDDYBEARS, and was mixed by Andy Wallace (SLAYER, NIRVANA, SEPULTURA, LINKIN PARK, GUNS N’ ROSES).

GHOST is planning to return to the studio before the summer to record several cover songs, including one by Leonard Cohen and another by the ’80s Swedish band IMPERIET. 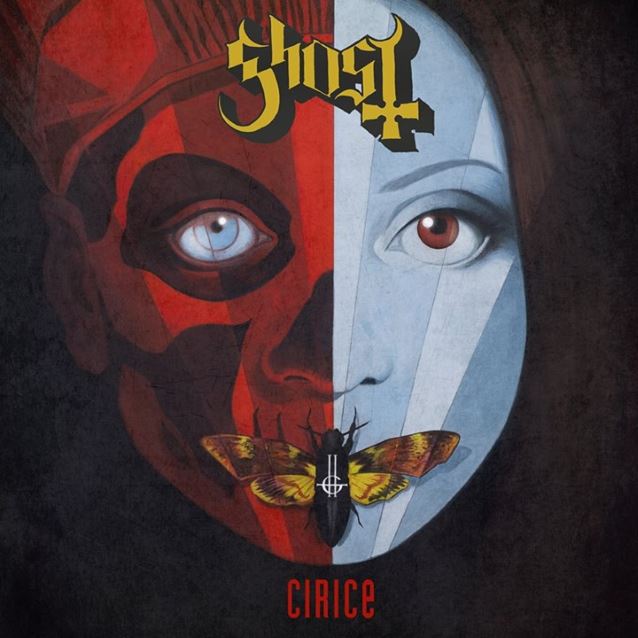 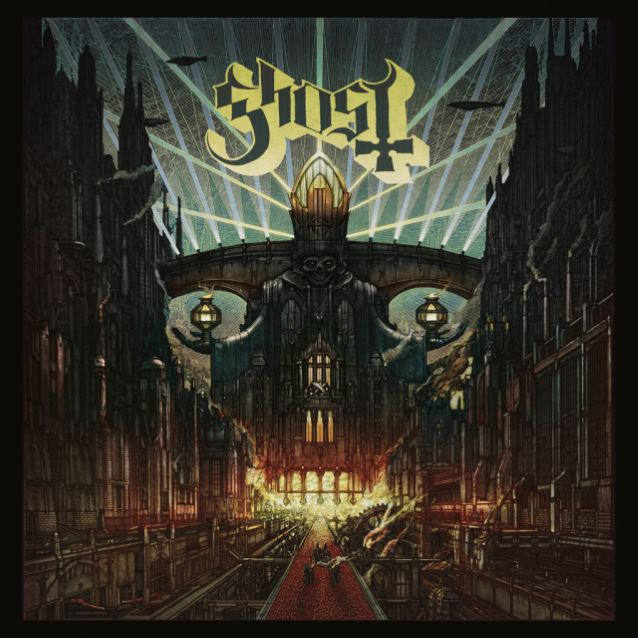