Listen To New MEGADETH Song ‘The Threat Is Real’ (Audio)

MEGADETH‘s 12-inch single, “The Threat Is Real”, will be released this week as part of Record Store Day’s annual Black Friday bonanza. The effort will include the title track and a cover of FEAR‘s “Foreign Policy”, both of which are taken from MEGADETH‘s forthcoming fifteenth studio album, “Dystopia”.

“The Threat Is Real” is now available for streaming below (restricted to certain territories).

Now in its eighth year, Record Store Day is an annual day-long celebration of record store culture taking place on the third Saturday in April, with an annual Black Friday event occurring the day after Thanksgiving. This year, RSD has named Dave Grohl as Record Store Day Ambassador 2015.

“Dystopia” will be released on January 22, 2016. The follow-up to 2013’s “Super Collider” was recorded earlier in the year in Nashville, Tennessee and was produced by MEGADETH mainman Dave Mustaine. The CD was mixed by Josh Wilbur, who has previously worked with LAMB OF GOD, ALL THAT REMAINS and GOJIRA. 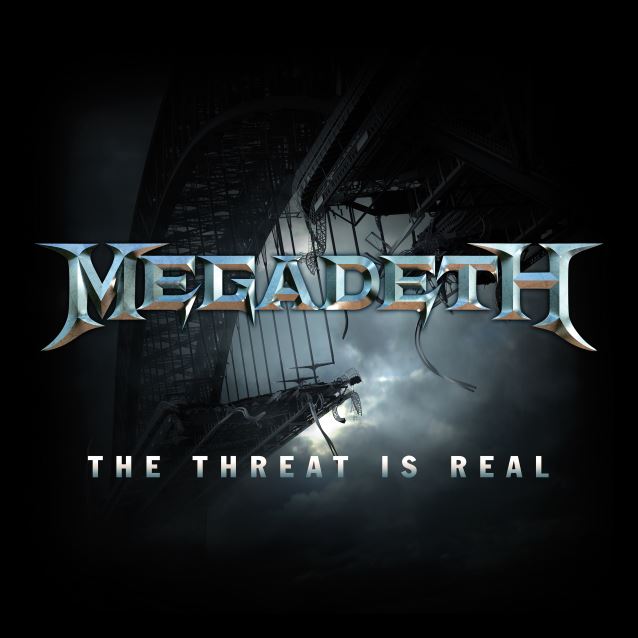