Berlin, Germany-based heavy metal blues rockers LUCIFER have unveiled the video for their brand new single, “Izrael”. The track is taken from the band’s upcoming debut album,“Lucifer I”, which will be released on June 16 via Rise Above Records. The video for the song — directed by and Chris Koll and LUCIFER‘s Johanna Sadonis — was shot in part atLUCIFER‘s first Berlin show in April.

Following the premature demise of THE OATH, Sadonis wasted no time in creating a new beast to go beyond previous limitations.

Having released its debut single, “Anubis” earlier in 2015, LUCIFER has generated a significant buzz and the anticipation for “Lucifer I” is high.

With the addition of Garry Jennings (ex-CATHEDRAL, DEATH PENALTY) as co-songwriter and studio guitarist, LUCIFER has moved forward into a realm of rock music which is very rare and very special in this time. Genuine, classic, heavy, studied and passionate are just a few words that instantly spring to mind upon first listen. LUCIFER‘s instinctive take on the very soul of early heavy metal is the electrified essence of rock’n’roll at its nascent purest. This is magic rock — heartfelt and holistic.

Eschewing the now well-worn clichés of the “occult-rock explosion” in favour of a truthful and tempestuous re-imagining of classic ’70s proto-metal and turbocharged blues, the eight songs on this band’s debut album crackle and fizz with burgeoning energy and the compelling conviction of music made for all the right reasons. 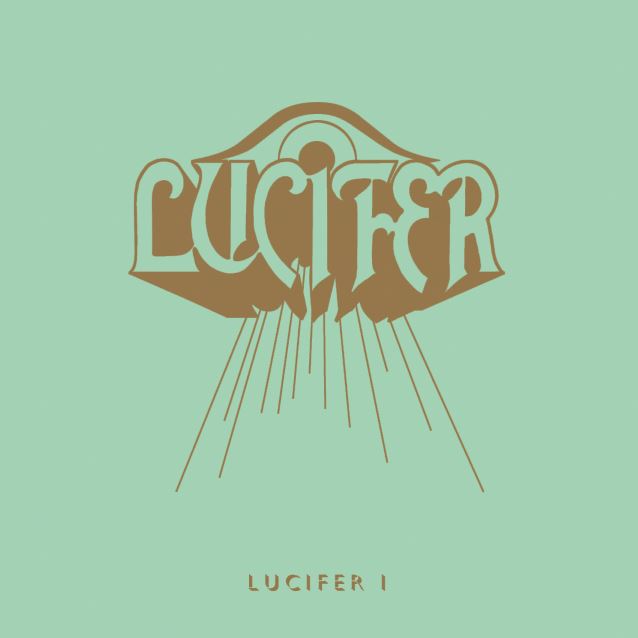