Kvelertak is definitely one of the most discussed bands nowadays and they truly worth it. Known for their impressive live performances and having two successful albums on their back, the Norwegians are at the peak of a bright career that has just started. Returning to Europe from the U.S.A. where they’ve been touring with Mastodon and Gojira, their schedule included a show at Hellfest in France where we had the chance to chat with Marvin Nygaard the bassist of Kvelertak.

You have recently finished with your North American tour with Mastodon and Gojira. How has been playing with these bands ?

This tour was amazing… it was a big thing for us to do. We’ve been looking to tour with Mastodon for a long time, they’re one of our favorite bands. They are super down-to-earth, nice guys and they made us feel welcomed. Also in every show the fans were actually showing up early to see us, it was amazing and Gojira were killer every night!

Have you listened to the new Mastodon album?

Yeah, Bill showed it to us in our tour bus and is sounds really amazing! 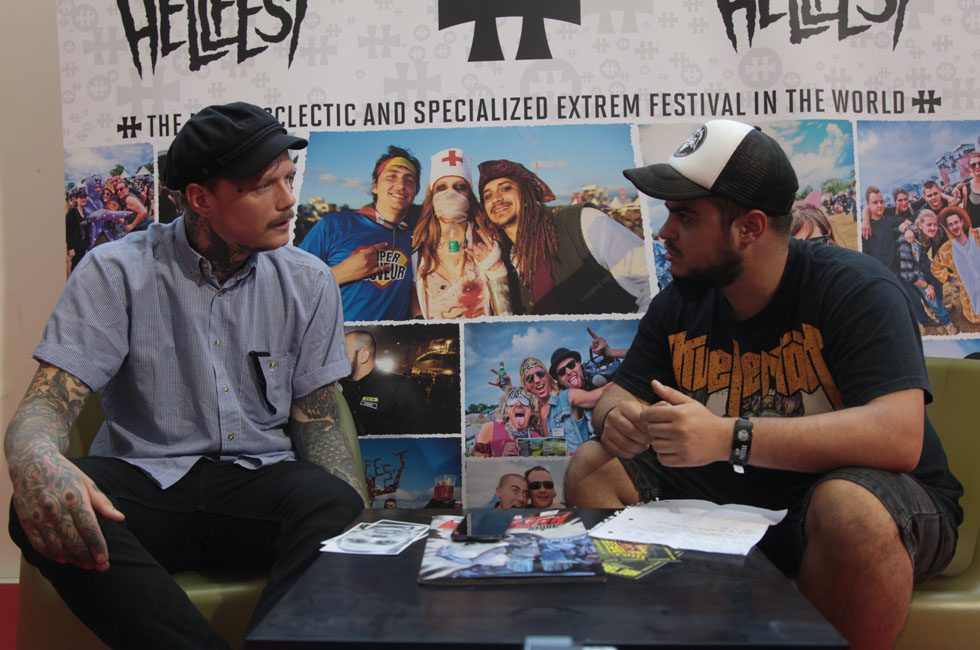 So you have an extensive tour schedule in the near future including Europe, Japan and Australia. How does it feel to tour all over the world and see the name of Kvelertak raising up through the years?

I feel blessed to have the opportunity to do that. We are doing it for two years straight now and it’s amazing. I have a family back home and I miss them a lot but I couldn’t see myself doing anything else so it couldn’t be better

You have also played twice in Greece first time with Megadeth and second in Heavy By The Sea Festival. What are your memories from Greek audience?

They are crazy! We played with Slayer last time and I was on stage while Slayer playing and then Phil Anselmo came on stage, it’s was his birthday, and they covered “Fuckin Hostile”! Slayer with Phil Anselmo on vocals! If I was sixteen I would passed away! 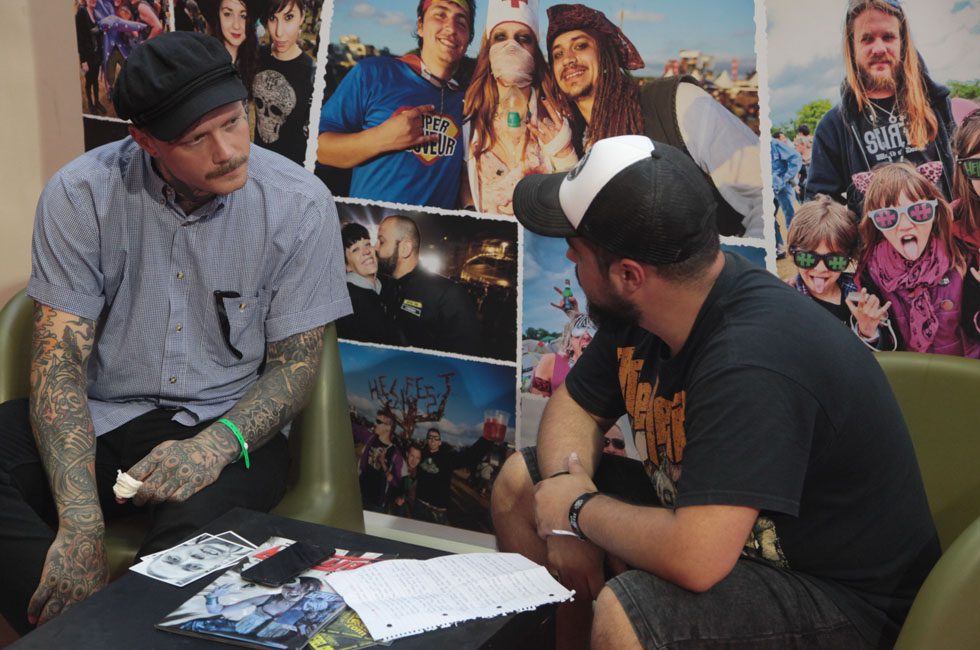 Since your first album and in such a short period of time, your popularity has been raised up for good. Does it bring more pressure on you?

Yes and no. To be honest, we are touring so much, we are on the road all the time so we don’t think about it too much. We think about it when we finish a record, of course we think about how people feel about it but the rest of the year we just work as hard as we can.

Is this success something you expected or it came earlier than what could you imagine?

My dreams fulfilled earlier than what I could imagine. We played in some of the biggest festivals in Europe in 2009 and that was even before we started recording our first album. After that my dreams have already been fulfilled so everything we’re doing now is like bonus!

You recently nominated with Spellemann award in Norway. How does it feel?

Yeah! We won three for the first album and one more now. We didn’t expect to win at all because it was such a big variation of bands such as Satyricon and many other great bands. All the bands were pretty good so we were super shocked to win. 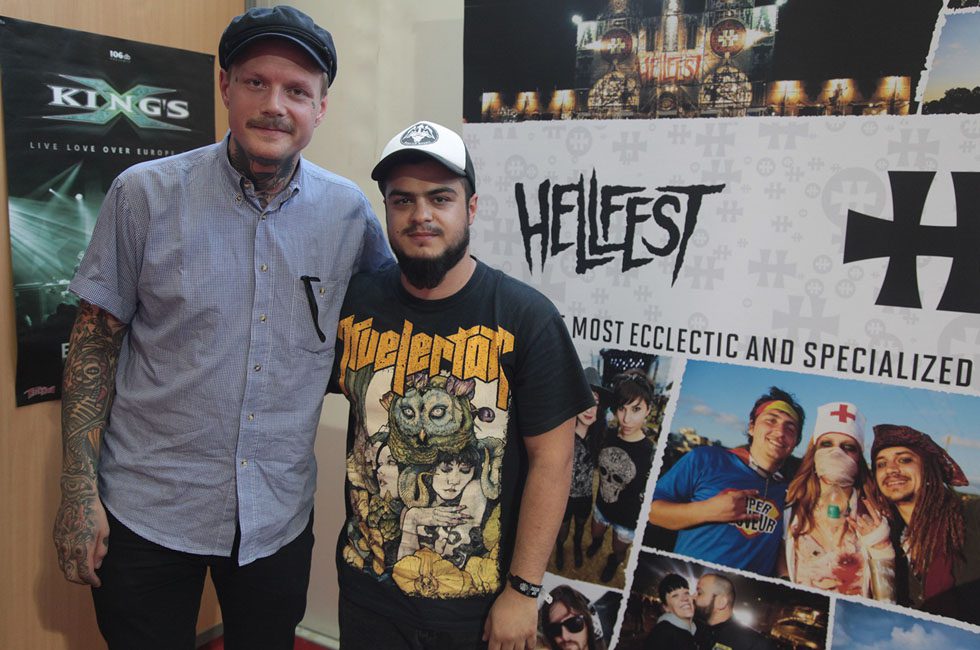 What about new music? Do you have any plans for a new record or any new material you’re working on?

Yeah there’s one song almost finished but the plan is to play in festivals until the end of August, we have one more tour schedule in October and then we are going to have some time off. After all we will start rehearse and write new stuff.

Do you use writing new songs while touring or it’s a completely different and separated process?

No… Usually it’s our guitar player Bjarte, he has done all the music on our records except one song certainly. We maybe gonna try to jam this time but I really don’t know how the process is going to be on the new record. Usually it’s Bjarte who writes the music.

Do you have any message for the fans?

Just continue showing up in our shows! Thanks for the interview!