Just a few days before SWALLOW THE SUN’s shows in Greece (Thursday 18th at Kyttaro Club in Athens and Saturday 30 at Eightball Club in Thessaloniki), Metalpaths had the chance to chat with band’s drummer Juuso Raatikainen who talks about the latest triple album of the band “Songs From The North” and future plans.

Did you planed the release of a triple album or did it just turn out that way during the writing process?

Juha mentioned making a triple in 2012 for the first time I think, when they were touring on “Emerald”. So he had it in the making for a couple of years before handing the demos to us.

You know, “Songs From The North I, II & III” took the fifth place on our yearly tribute with the best 20 albums of 2015. Do you have any statement on that? 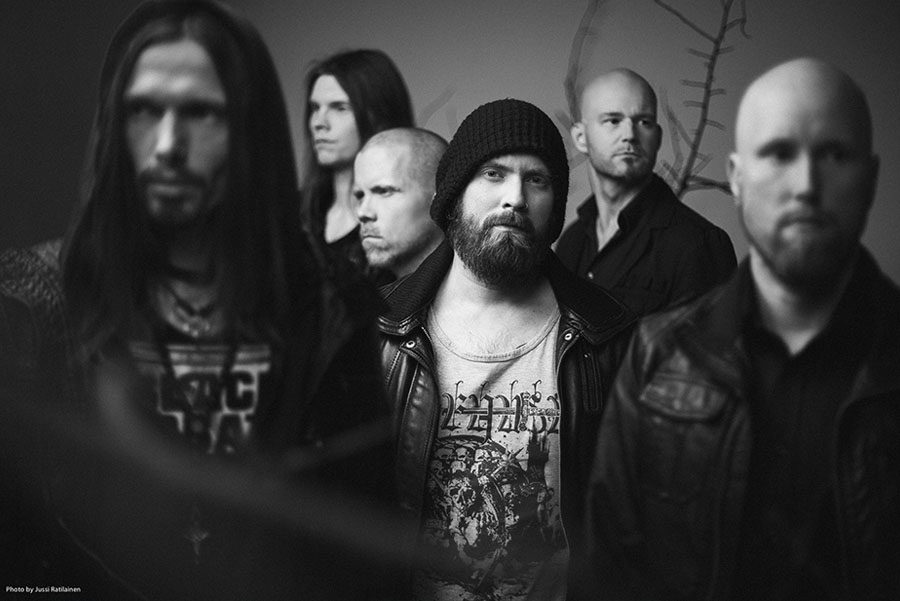 How difficult was for you to compose three different albums at the same time?

I don’t think composing is a challenge for Juha. It’s a place of emotional release, natural thing to do. I think the process was maybe a bit more exciting when you can jump between the different moods.

Are all the songs new compositions or maybe you used some old ideas from the past?

It’s all new. Some ideas might be old, who knows. Previously unreleased anyway.

How would you describe the differences between the three parts and how risky was the decision to release a triple album?

Gloom, beauty and despair. There you have it. I would say that “II” and “III” are more of an exploration than I. They go deeper in those moods that have been present in previous SWALLOW THE SUN material, acoustic and funeral doom. Artistically fabulous idea, commercially a suicide. But that’s exactly the point. Let’s not always put money first. Century Media was bold enough to take the risk. 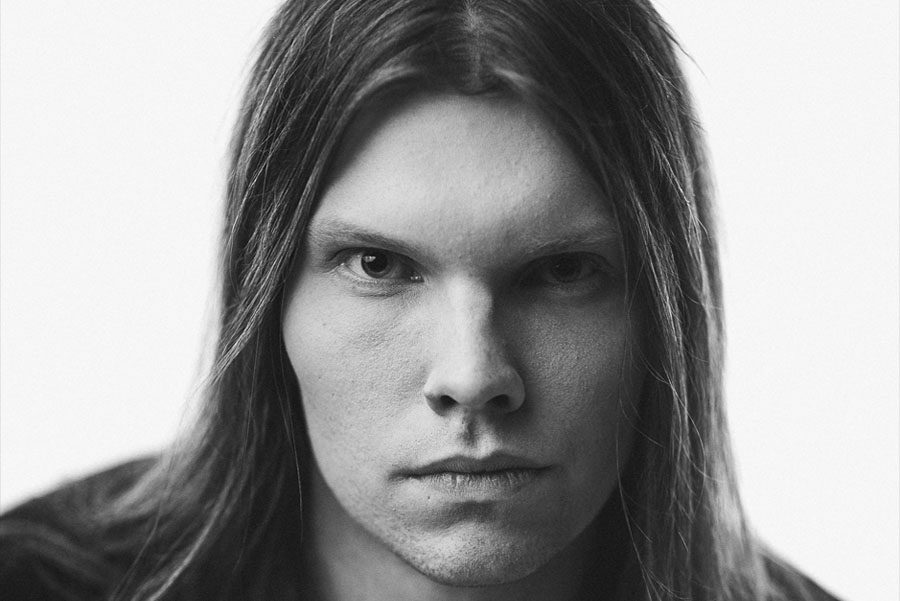 Do you have a special story to share with us from the composing or the recording process of the album?

Before recording we never rehearsed the tunes together. ‘Cause it’s not necessary, everyone gets what Juha is after with the demos. I think that is kind of special.

After a few months of the release what was the general feedback for “Songs From The North I, II & III”?

Mainly positive. Some people get the statement, some people complain about the length. But not nominated as metal album of the year in Finnish Grammys, that sucks!!

What inspires all of you to write this kind of music?

Any songs that you “love” more than the others?

I have some favorites definitely. At the moment “Heartstrings Shattering” from album “I” and “Empires Of Loneliness” from album “III”. 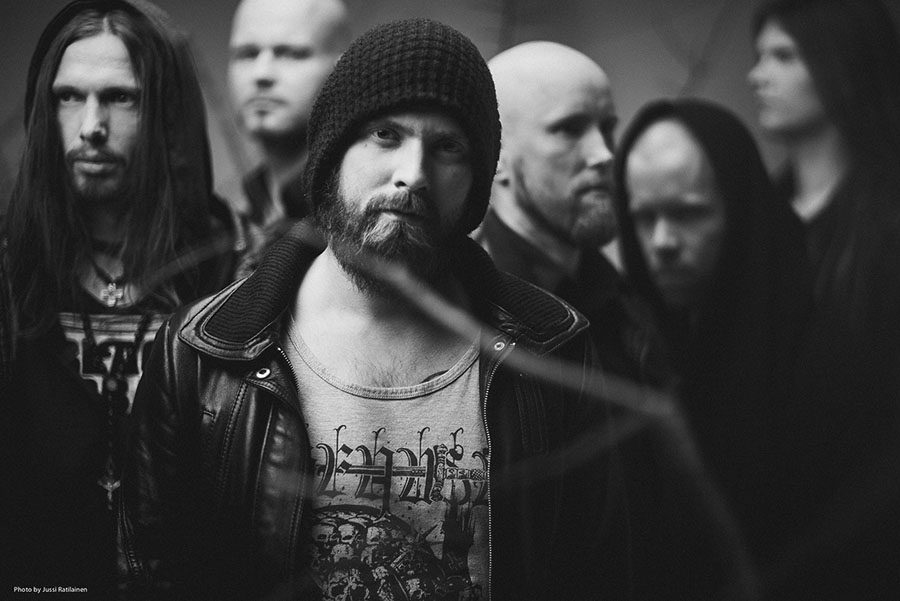 What are the bands plans for this year?

This year, a lot of gigs supporting the album! Some very cool trips abroad. Dubai for example will be interesting. Bunch of festivals in the summer. Maybe something in US later this year.

What should we expect from the upcoming live shows here in Greece in a few days?

A very diverse set! Songs from all albums.

Thank you for this interview. Last words are yours.

Hail Satan! Thanks for support!