It’s always interesting talking with musicians. Even better when it comes to a new album and the latest news of their band. So, Dion from SORROWFUL ANGELS, endures my “little” interrogation and gives us all the information we need for the great “Remedie”. A much promising album I may say!

Hello Dion, it’s great having you here with us at Metalpaths.com. Congratulations on your latest release “Remedie”. How do you feel now that the album has finally been released?

Thank you very much, it’s an honor. The first thing I always feel after the completion of a record, is relief and gratitude. It requires a lot of hard work but at the end of the day you are taking a step forward towards your artistic vision. I’m very happy that it was completed in the way we envisioned in the first place.

What has happened between your previous release and this one? Are there any changes on the line-up of the band?

4 years is a long time, and it proved to be quite a busy period as well. Many shows, tours, lots of new experiences and projects. At the end of the day, it all comes at a price for some, especially when you have to resort to alternative paths, other than music, to make a living. We had Johny Litinakis replacing Elias Bouzeas on the bass during the 2nd leg of the Di Anno tour and just before entering the studio, Stelios Pavlou replaced Chris Stratigos on the drums. 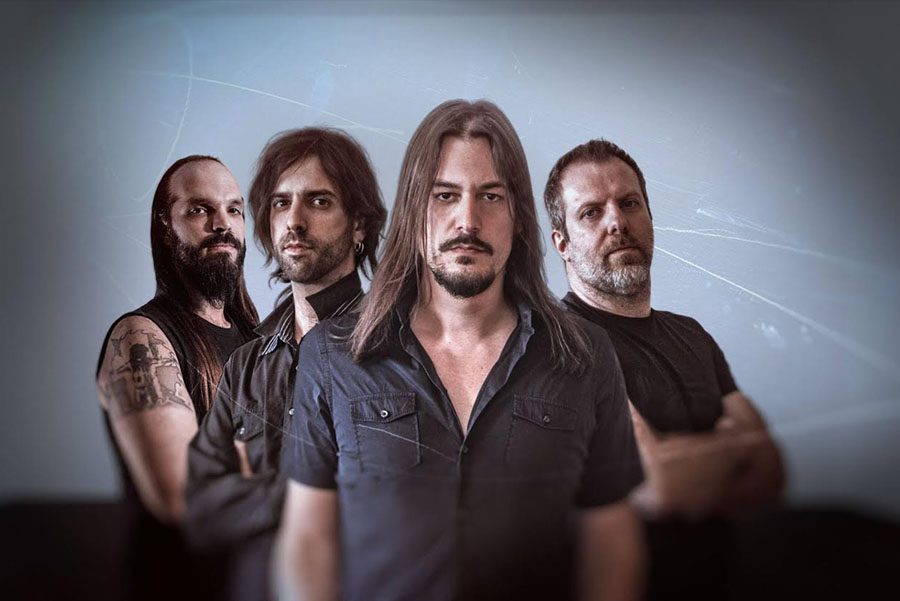 The album has some new musical directions at some points. How did this all come? Was it something that just happened? Or was it planned?

It was intentional. There’s always a planning process on what each record should sound like or at least a general idea. “Remedie” is to me , an ideal combination of influences that are more “to the point” than our previous efforts. We managed to meld our love for classic rock/metal/progressive and extreme music into our darker perspective, in what I consider a successful way. There’s a lot more to explore so I feel this is going to be a point of reference from now on.

As a band, you always have a dark-gothic feeling in your music. Why’s that?

I honestly cannot give a straight answer to that. Since I first started writing music from a young age , I don’t recall anything being remotely “happy sounding”. It’s always about expressing deep feelings and taking the burden away. Maybe it acts in a cathartic way that brings you relief, at least in my case that’s how it feels. 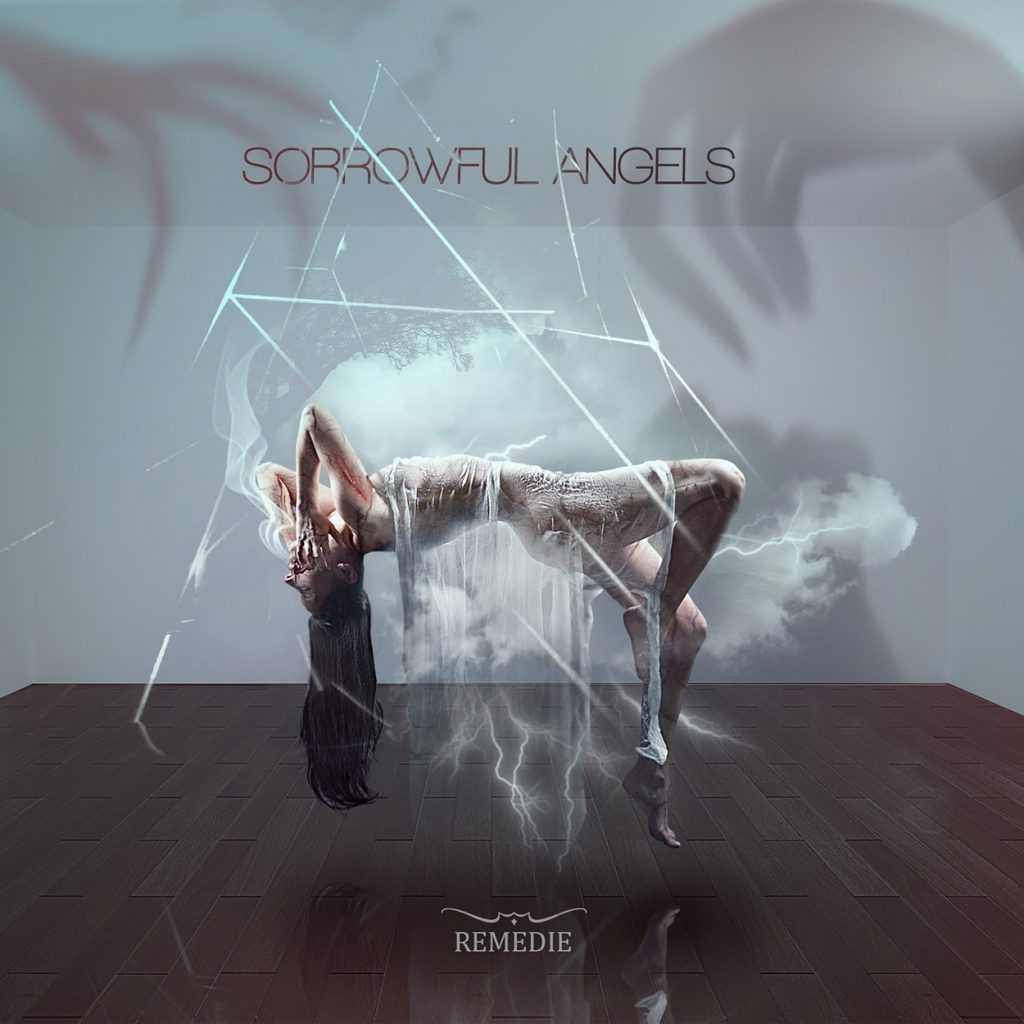 Can you tell us how and where did the creation of “Remedie” take place?

As with our previous releases, ‘Remedie’ was done at CFN Recordings Studio. Composition started soon after the release of the “Omens” album but it took almost 3 years to start the pre production of the new material as many projects including our acoustic one and the Di Anno tours got in the way. When all this came to a conclusion, we were finally ready to enter the studio.
As far as the creation method is concerned, I usually write most of the music and consequently I send it to the other guys for suggestions, opinions etc. Sometimes the tracks come out quite different than their original version after the collective input. Finally, vocal melodies are composed and lyrics written in the end.

What are your fans’ reaction, so far, about your new effort?

I knew from the first moment that many people would be surprised at the direction the band took in this release. This proved to be a successful move and I’ve met many people who , even though not fans of the genre, shared their enthusiasm with us about how the new material is accessible to them. I believe this is a very important thing, that proves how well this record has been received until now, not only by our own fans but from people who until now were not too keen on our style.

What are Sorrowful Angels’ plans from now on?

Right now I’m going through some major changes in my personal life so I decided to take a step back until everything returns to a functional routine. Until then, no shows have been announced, but really soon there will be movement again from the SA camp!

I loved your front cover and I noticed it reminded me a scene from the “300” movie. Who was in charge of the artwork? Is there any connection or symbolism with the movie or was it just me?

Themis Fad Ioannou , is the person behind this creation. He has been responsible for the visual direction of the band since early on. He is a good friend and understands the essence of Sorrowful Angels’ intentions, musically but most importantly , stylistically. The beautiful thing about his creations is that they can be interpreted in many ways. Usually, what we try to do is capture the overall feeling of the album, each time in a different way and method. Me and him are fans of the movie, so there could be an “influence” , but as with the music inside ‘Remedie’ there’s much more to that. It’s a blend of styles and pictures, a mixture of feelings. 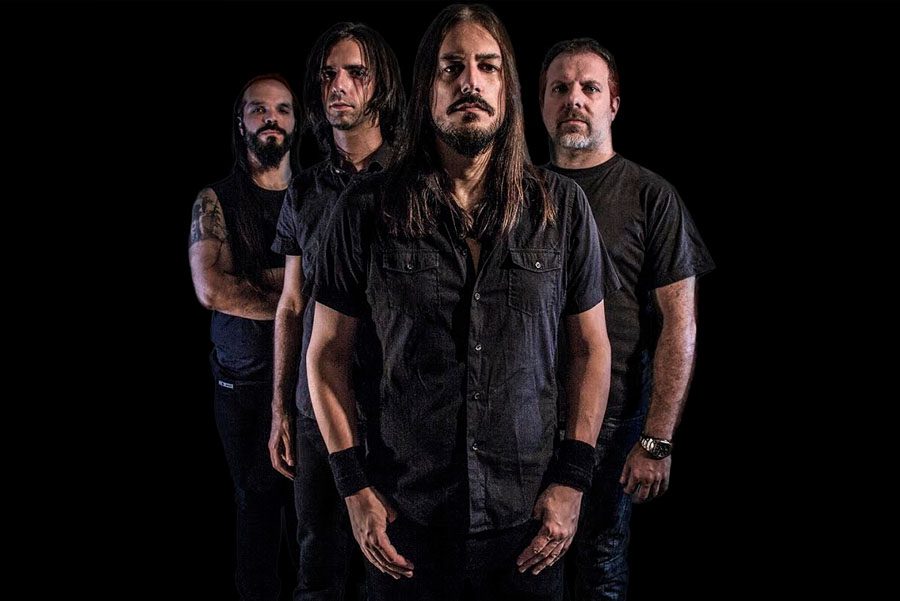 Is it too soon to talk about the creation of a new album?

Not at all. There’s already plenty of material to work with, more than one album’s worth. We’ve never been in shortage after all, and that makes us more eager to share new music with the world. I believe that shortly after summer we will start preparing the new album.

Is there a band or someone that you would like to share the stage with, or have them as a guest in the future?

During all these years, we have been fortunate enough to share the stage with many bands that carved our sound during our very early stages. We’ve played with Paradise Lost, Katatonia, Anathema, Moonspell, Paul Di Anno and so many others. One artist I consider as highly important and would like to work with is Steven Wilson. Either as a composer, producer or musician , I feel he has this special touch that few people have in the Rock world. 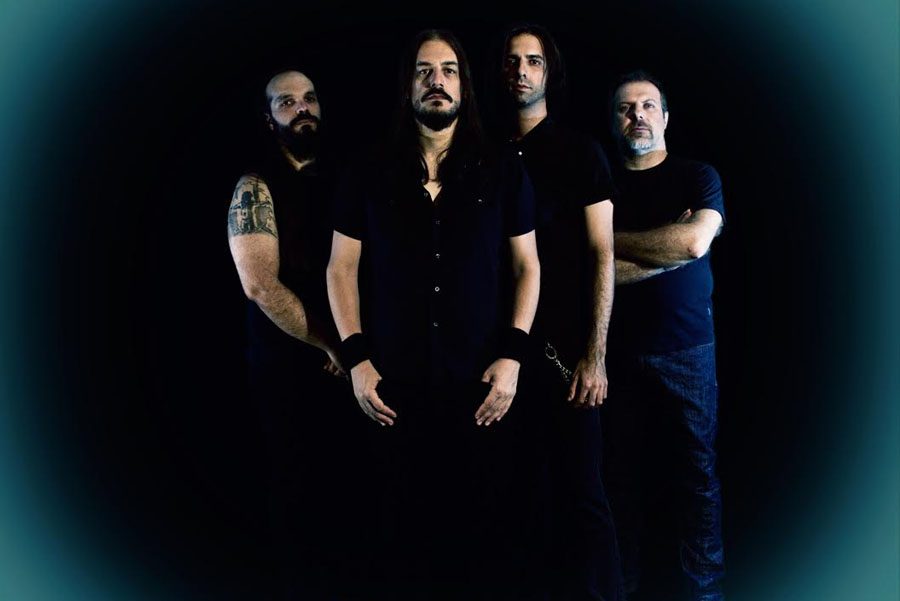 What music do you listen to, at this point of time?

As years go by I tend to be more eclectic to the music I listen to. I find myself more and more into more experimental stuff, not necessarily metal. Lately I’m also into classical music again. From electronica to black metal I never felt there should be boundaries to music, and as I tend to say “Music Is Unity” and that’s my motto. Keeping an open mind and fresh ears towards anything that I feel deserves my attention, exempt from genre bias.

Congratulations once again on “Remedie” and thank you for your time Dion. Metalpaths.com wishes all the best for Sorrowful Angels! Any message for the fans out there would do just perfect to close this interview!

Thank you for the interview and the support. We hope more people get a chance to listen to ‘Remedie’, if they consider themselves friends o melodic music. Make sure to follow us on our social pages and profiles for any updates!