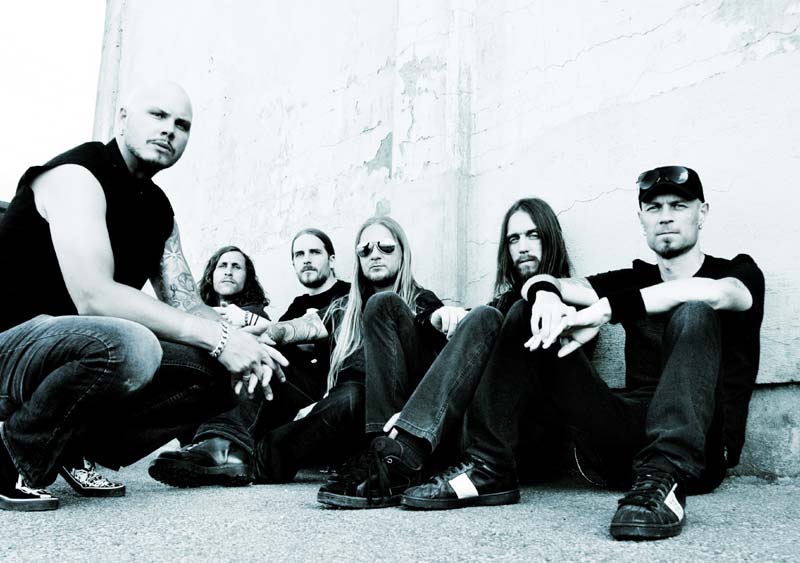 In collaboration with uStream.tv, SOILWORK will become the second band on Nuclear Blast Records to broadcast their time in the studio in real time to fans across the globe!

Throughout the month of February / March, keep an eye on the band’s
Twitter page , Facebook page or MySpace page for up-to-the-minute announcements on
what day / time the next live streams will be taking place.

Watch the live streams at: www.ustream.tv/channel/soilwork

Anyone who misses the live stream will be able to watch a re-broadcast of every stream on the band’s uStream.tv channel and on the band’s YouTube channel .

Fans are encouraged to post their questions on the band’s Facebook or MySpace page. Simply look for the news posting that asks fans to post questions in the ‘comments’ section. Fans can also ask questions in real time via the social stream on the bands uStream.tv channel.