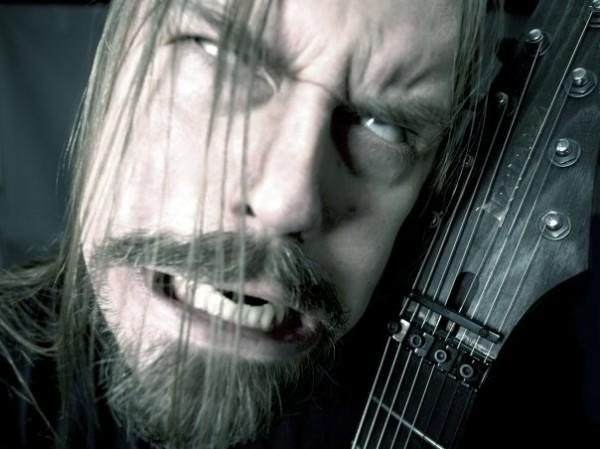 Among those contributing to the album is Soilwork drummer Dirk Verbeuren, who has issued the followed regarding his participation:

“What a dream come true! Fredrik has been very supportive of my career for many years in many ways, and I respect him immensely both as a musician and songwriter. It was huge for Scarve to be asked to open for Meshuggah and we’ve been in touch ever since. When Fredrik asked me to be a part of the second Special Defects record, I just couldn’t believe it! Now that I have the Soilwork album under my belt, it’s exciting to dive into a completely different challenge where my drum parts will be based on improvisation more than anything else.”