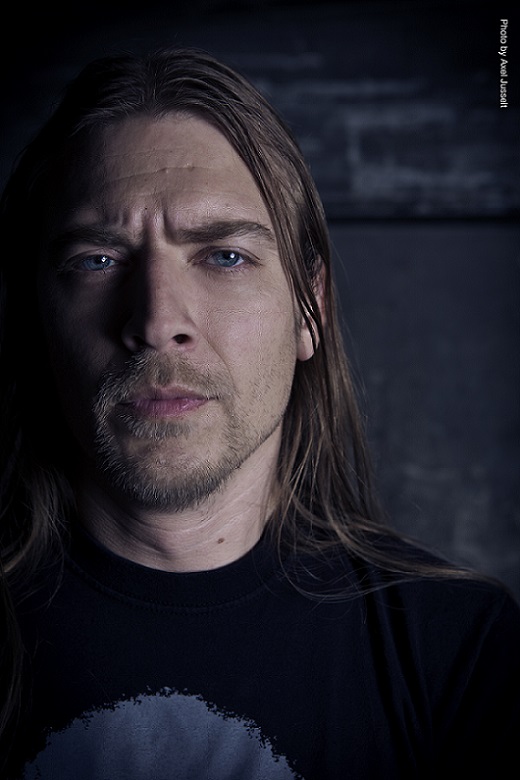 Lindgren in 2009 stated about GREY HEAVENS, “For many years I have had plans to do a project to explore different sides of extreme music with ideas that simply would not fit in my main band.

“This is a more dark and experimental side of my musicality and shows a different approach to metal than just the straightforward death metal that has been my main inspiration and which has resulted in the eight GRAVE albums in the past 21 years.”

Three demo songs from GREY HEAVENS — “Primitvs”, “Abandoned Quest” and “Grey Heavens” — can be streamed below. Ola said about the two-year-old recording, “The drums for this promo are programmed, everything else is played/screamed and recorded/mixed by me.”