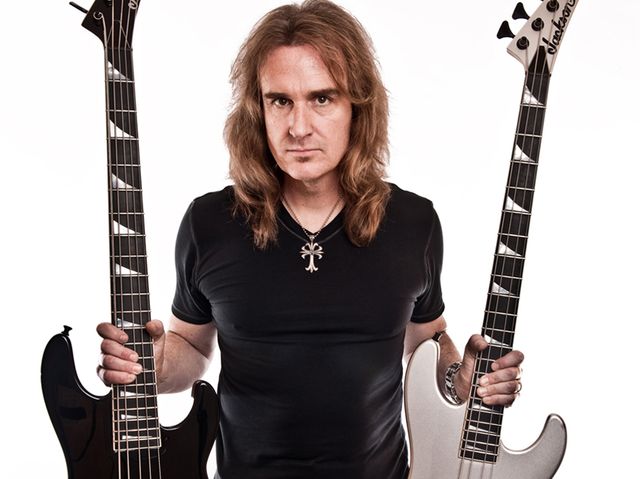 The new David Ellefson Signature Kelly Bird Bass was unveiled at this year’s NAMM (National Association Of Music Merchants) show, a massive music-products convention that is taking place at the Anaheim Convention Center in Anaheim, California. A short video message fromEllefson announced the launch can be seen below.