No more Shagrath for Dimmu Borgir 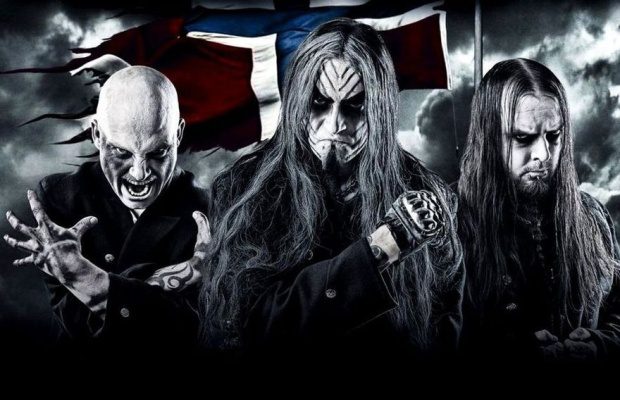 Tragic events are unfolding in the Dimmu Borgir camp. A dispute between Shagrath and Silenoz ended up in Shagrath leaving the band. According to valid sources, for some months now, there was a disagreement between the two founding members of Dimmu Borgir, regarding their image. In Silenoz’s opinion, a turn in their outfit choices, putting emphasis on black leather and spikes again, would bring Dimmu Borgir back in the pantheon of black metal. Opposing to these views, Shagrath claimed that they shouldn’t abandon their peculiar style which white leather and furs offer, adding that these outfits match perfectly their symphonic blackish metal, whereas black leather and spikes are getting a bit tiring. Given the data, it seems that this situation tired the members of the band, thus Shagrath and Dimmu Borgir parted ways.
On an exclusive statement to Metalpaths.com, Shagrath announced that this will certainly not mean the end of his music career and that we should wait for his next extreme project, where he will again put his trust on the white leather and fur.

However, Silinoz couldn’t stand the “loss” of Shagrath and wanted to take care the matter for the next singer of Dimmu Borgir. He search a lot in YouTube. He knew that he had a tough task which he had to accomplish. He also knew that the next singer should be an idol. Has to be tall, with long hair and beard.
His research didn’t take long. “The POP idol called AZIZ was really interesting” Silinoz said to Metalpaths reporter.  He continued as “The huge singing talent in combination with the characteristics that I was searching for, was the reason to take the decision and suggest him to join the band”.

We have to wait for a few days, in order to see if AZIZ will accept..