Burzum To Release New Album On May 27th

According to the official BURZUM website, Varg Vikernes has completed work on a new album which is going to be released on May 27th by Byelobog Productions. The 11th album of BURZUM is titled “Sôl Austan, Mâni Vestan” which translates to “East of the Sun, West of the Moon” in English languange. Musically, the album is going to be instrumental electronic similar to Hliðskjálf and Dauthi Baldrs. 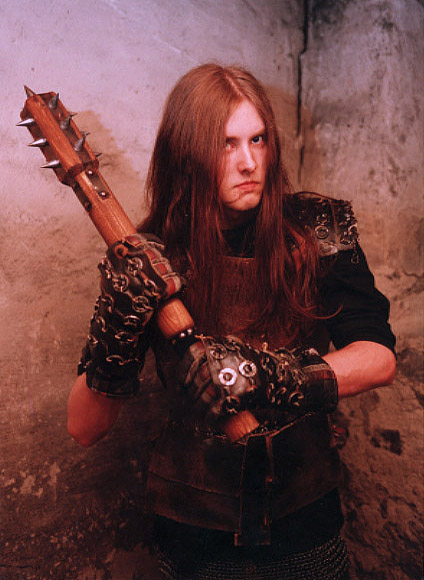 “Sôl Austan, Mâni Vestan will feature ≈58 minutes of instrumental electronic music, that can best be described as relaxing, slow-paced, contemplative and very much original. You have not heard anything like this before, although we can compare it to other electronic music, such as Tangerine Dream – and I guess to old electronic Burzum music as well.”

Below you can find the complete tracklist of the album with English translations: