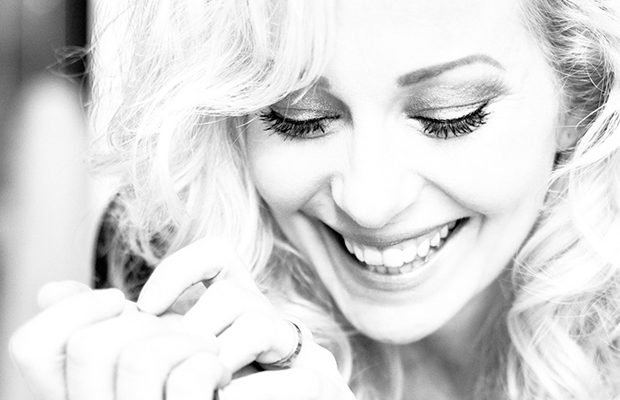 Former THE GATHERING singer Anneke Van Giersbergen will release a new studio album on September 27. A single will precede the full-length effort on August 27.

Anneke played two exclusive U.S. shows in Chicago at the end of March. Also appearing on the bill both nights were Anneke‘s “dear friends”NOVEMBERS DOOM.

“Everything Is Changing” was released on January 20, 2012 via PIAS Holland. The CD was recorded at Ultrasound Studios in Braga, Portugal with producer Daniel Cardoso.

A video interview with Anneke conducted in March by Eve’s Apple forFemme Metal Webzine can be seen below.