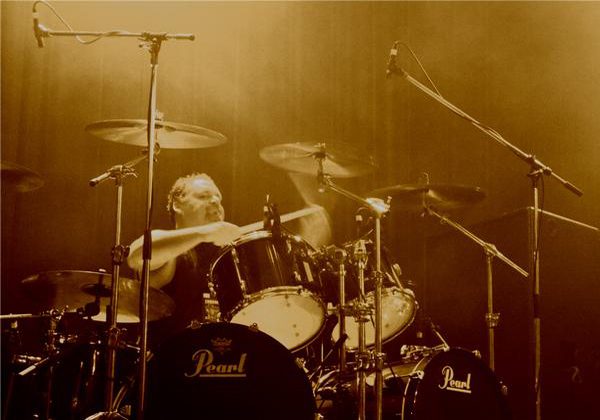 “It is with great regret to announce that, after 25 years of drumming forHEATHEN, I have left the band due to unforeseen circumstances and will not be joining them on the European tour that starts in several weeks (a replacement will be named in the next few days).

“I apologize to all of our fans, but plan to pursue other musical endeavors and will continue to move forward making music.

“The split between HEATHEN and I was amicable and there is no bad blood or hard feelings towards one another.

“Hope to see you all on the road soon and I wish nothing but the best for the future of HEATHEN.”

The band’s latest album, “The Evolution Of Chaos”, was released in the U.S. on February 16, 2010. The CD was issued in Japan on December 23, 2009 via King Records and was made available on January 25 in Europe via Holland’s Mascot Records.