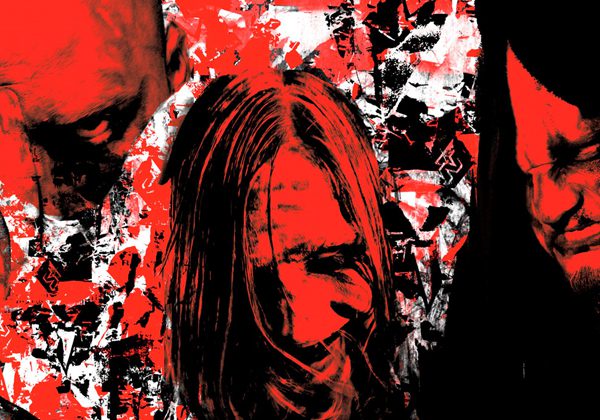 Norwegian blacksters DODHEIMSGARD announced their discographical comeback with a new album after 6 years.

According to the announcement of the band through their official facebook page, they have already signed a contract with a label and the album is going to be released in October.

Read below the announcement of the band:

“Once again it is time for me to write a few words to you, the creatures. A lot has been going on in the dhg camp since last we spoke. Mental institutions, jail time, forced therapy, drugs, fistfights, anger, regret, more therapy. You name it, we’ve done it. Well, I am not aiming to talk about the past, but rather speak a bit about where we find ourself in the present. You might have noticed some shows coming up,but I am not really in the mood to speak about this topic. Much more importantly,is the gap between 2007 and 2013, it needs a physical expression. And what better way is there to shed a light on six years of absence than through your artform? Of course we have been around, stirring up shit in your neighbourhoods, peeking into your windows, but we have not done anything worthwhile artistically since “supervillain outcast”. DHG is a very circumstantial band, our plans were very different two years ago than where we find ourselves presently but the creative aspect is always best when it is out of control. When faith holds no regard for your inner ambitions nor your plans, instead it just drags you effortlessly off to the next junction, kicking and screaming. Future plans is mostly already lived scenarios anyway, something you enjoyed so much ,you want to relive it. While the force pushing you away from the known, tends to render you in a world unexplored. First you fight, unwilling to see things change, then you surrender, get swept away and eventually you become the change you feared. I wrote 30 songs and burned them. I wrote 30 songs and destroyed them. I knew the easy way out was to keep the them, so I rejected them all. Fact is, those 30 buried songs represent a story already told. Well, first I fucked myself seriously, but then, after a while, I really really enjoyed it. I rebooted DHG and reshaped it with a dull razor. It was time for a blood transfusion and a new constellation making up the sum of the whole. Now, here we are, a new band with new songs. I let something unconscious and dormant become the conscious and become the awake. So what does all this mean in a practical sense??? It means we inked a deal with a new record label and have set our goals on an October 2013 release. This album will be the first of two albums released one year apart. We start recording late May. I do not want to give away to much about the upcoming material. As it is a surprise to you all, how you have received our albums in the past, has always been a treasured surprise of my own. So I want to keep this aspect of mystery surrounding the band intact. I will be sharing more info with all if you as we progress. Until next time…Y”