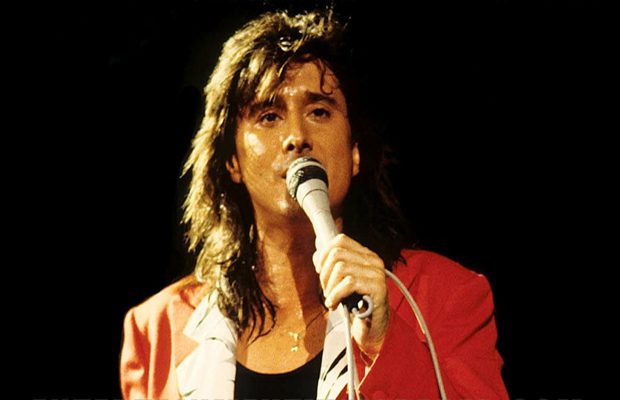 Former JOURNEY singer Steve Perry has revealed via his Fan Asylum web site that he had a mole removed from his face three weeks ago that turned out to be cancerous. “I’ve had two surgeries in two weeks to remove all the cancer cells and I’ve been told they think they got it all and no other treatments are required,” Perry said.

In the lengthy blog post, Perry also revealed that he recently became involved in a relationship with a woman who ended up succumbing to cancer. Perry wrote that he fell for psychologist and breast cancer survivor Kellie Nash after seeing her in a cancer TV special and deciding that he simply had to meet her. They ended up dating for a year and a half before Nash‘s cancer came back and she died in December 2012.

Perry last September signed an exclusive publishing administration agreement with Universal Music Publishing Group (UMPG), for the world outside of the U.S. and Canada,. The dea lincludes all songs written or co-written by Steve Perry throughout his career, including as lead singer ofJOURNEY and his solo work.