MANOWAR To Release ‘The Lord Of Steel Live’ EP 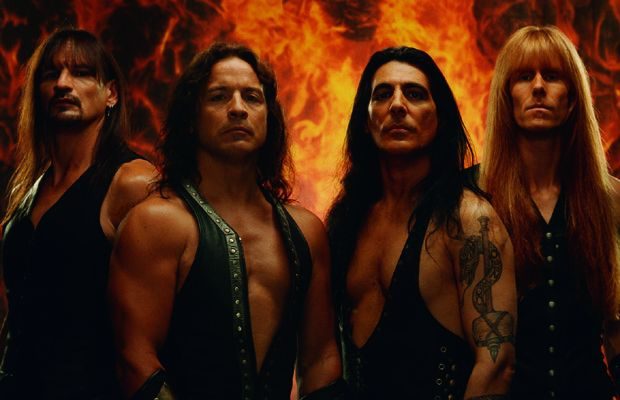 MANOWAR will release highlights of its “The Lord Of Steel World Tour”on a live EP, featuring performances from the Czech Republic, Finland, Germany, Italy, Russia and Sweden.

The album will be mixed and mastered at MANOWAR‘s own studios Hell and Haus Wahnfried by Joey DeMaio personally with longtimeMANOWAR engineer Dirk Kloiber.

“The Lord Of Steel Live” will be released digitally as an iTunes exclusive worldwide on July 9, and on CD in retail and throughTheKingdomOfSteel.com on August 16

“The Lord Of Steel” is now available in stores and on iTunes and was first celebrated live during Leg 1 of “The Lord Of Steel World Tour” in Spain, France, Holland, Germany, Czech Republic and Russia.