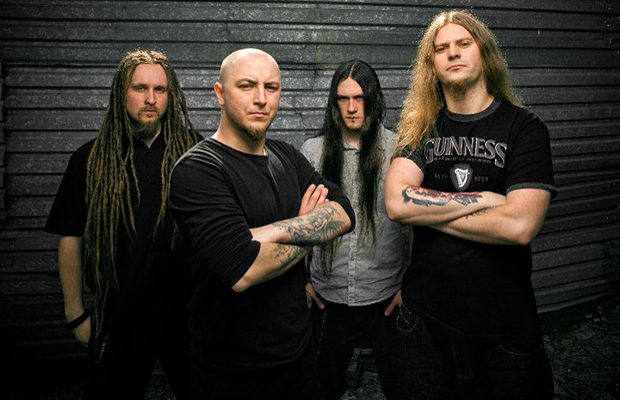 “404”, the new video from Polish extreme metal veterans DECAPITATED, can be seen below. The song comes off the band’s latest album,“Carnival Is Forever”, which sold around 2,100 copies in the United States in its first week of release. The CD landed at position No. 11 on the Top New Artist Albums (Heatseekers) chart, which lists the best-selling albums by new and developing artists, defined as those who have never appeared in the Top 100 of The Billboard 200.

“Carnival Is Forever” was released in North America on July 12, 2011 viaNuclear Blast Records. The CD’s cover art was created by Lukasz Jaszak and can be seen below. The follow-up to 2006’s “Organic Hallucinosis” was recorded at Radio Gdansk Studio in Poland with producer Wacek Kieltyka and engineer Arkadiusz “Malta” Malczewski. Drums were tracked with Daniel Bergstrand (BEHEMOTH, MESHUGGAH,DIMMU BORGIR, KEEP OF KALESSIN, DEFLESHED), who also handled mixing duties.