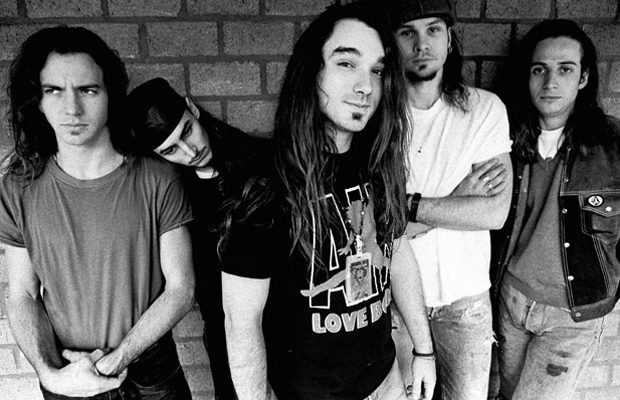 PEARL JAM will release its new album, “Lightning Bolt”, on October 15. The CD’s first single “Mind Your Manners”, is available for download onPearlJam.com.

The band has been working intermittently on the follow-up to 2009’s“Backspacer” for the past eighteen months with producer Brendan O’Brien.

In May, guitarist Stone Gossard told Billboard.com the album was “sounding great. I think people are going to be excited about it.”

PEARL JAM‘s North American arena tour in support of “Lightning Bolt”will kick off on October 11 and run through December 6.