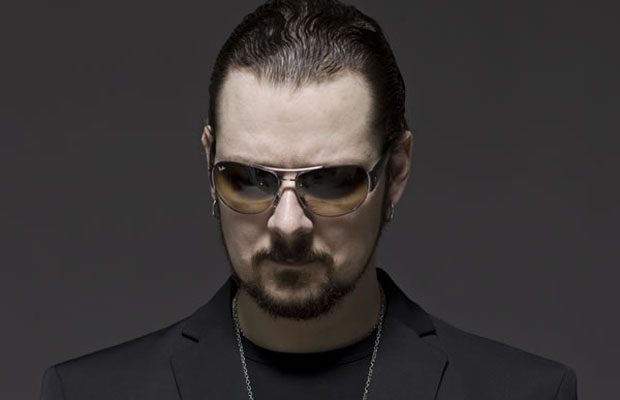 Former EMPEROR frontman Ihsahn‘s April 21 performance at this year’s edition of the Roadburn festival at the 013 venue in Tilburg, Holland was professionally recorded and can now be streamed using the audio player below.

“The Adversary” was originally released in April 2006 viaMnemosyne/Candlelight Records.

All music and lyrics for “The Adversary” were written and performed byIhsahn with exception of drums, which were played by Asgeir Mickelson(BORKNAGAR, SPIRAL ARCHITECT).

“The Adversary” was written and recorded over a one-year period atSymphonique Studios in Norway and features a guest appearance byGarm from ULVER on one song.

Ihsahn‘s fourth album, “Eremita”, sold around 900 copies in the United States in its first week of release. The CD landed at position No. 32 on the Top New Artist Albums (Heatseekers) chart, which lists the best-selling albums by new and developing artists, defined as those who have never appeared in the Top 100 of The Billboard 200.