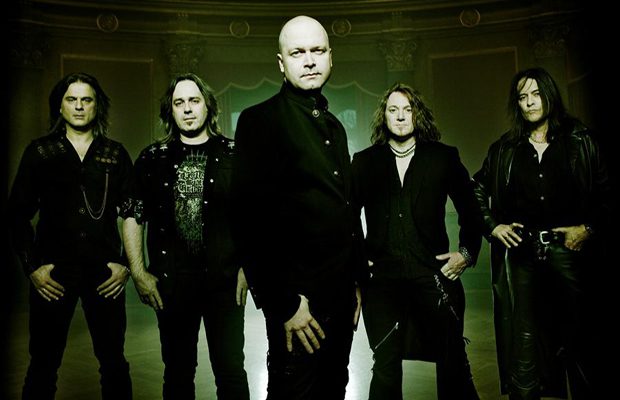 In other news, UNISONIC has been confirmed for next year’s edition of the Bang Your Head!!! festival, set to take place on June 11-12, 2014 in Balingen, Germany.

“Unisonic” was recorded at ICP Studios in Brussels, Belgium. The CD — which features 11 tracks, plus a bonus live version of HELLOWEEN classic“I Want Out”, only available on the domestic edition, and cover art byMartin Häusler (MEAT LOAF, GOTTHARD, HELLOWEEN, MOTÖRHEAD) — marked the first full-length musical union between Kiske and Hansen in 23 years.

UNISONIC released its debut EP, “Ignition” on January 27, 2012 viaearMUSIC/Edel. The effort included the track “Unisonic” plus one demo song and a cover version of the HELLOWEEN classic “I Want Out”, recorded live on October 15, 2011 at the Loud Park festival at Saitama Super Arena, a multi-purpose indoor arena located in Saitama City, Japan.

Hansen‘s position in GAMMA RAY is unaffected by his involvement withUNISONIC.