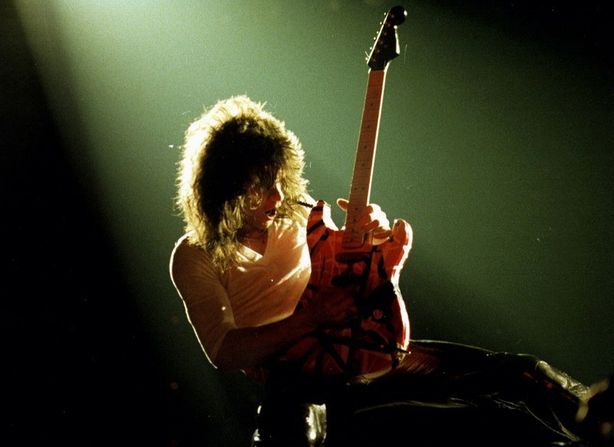 According to TMZ.com, legendary guitarist Eddie Van Halen is suing a contractor for allegedly messing up a remodeling project at the musician’s Los Angeles home.

In the lawsuit, which was filed on Monday (September 30) by Van Halen‘s family trust, Eddieclaims that he hired the Troy Builders Group five years ago for a remodeling and construction project on his home. But the guitarist says there were several major problems with the work, namely the waterproofing, including poor drainage, a leaky roof and chimney and badly installed gutters. They led to water entering the home, which caused the house to suffer mold damage — including to the elevator shaft in the home — and resulted in Eddie having to spend more than $1 million in repairs.

Van Halen is suing the builder for the money he is out plus interest.