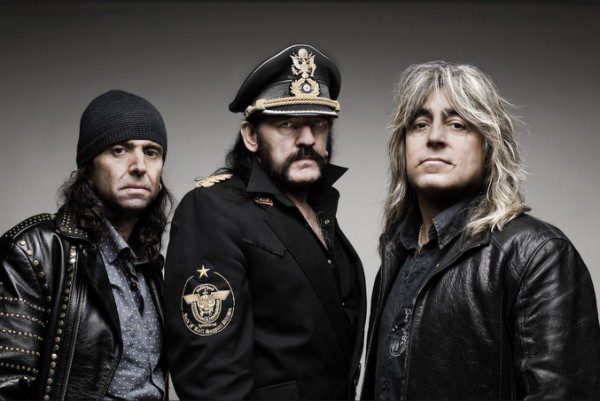 “Heartbreaker”, the new video from MOTÖRHEAD, can be seen below (courtesy of RollingStone.com). The clip incorporates concert footage from this year’s Metal Hammer Golden Gods awards ceremony in the U.K., a 2010 Manchester gig and several 2011 shows (including Rock In Rio, Germany’s Wacken Open Air Festival and Teatro Caupolicán in Santiago, Chile). Fans who hang on for the credits at the end of “Heartbreaker” may be surprised to learn that the video’s sketch art was created by frontman Lemmy Kilmister.

“Heartbreaker” comes off MOTÖRHEAD‘s 21st studio album, “Aftershock”, which will be released on October 22.

The release party for “Aftershock” will take place on Friday, October 18 upstairs at the world-famous Rainbow Bar & Grill in West Hollywood, California between 9:00 p.m. and 11:00 p.m.

Listen to “Aftershock” before it is released on October 22 and enjoy free Rainbow pizza and win MOTÖRHEAD prizes. The first 100 fans get in free to the listening party upstairs.

“Aftershock” will be released as a an official Classic Rock collectors fanpack that features the new LP in full plus a 132-page magazine that forms the “ultimate sleevenotes” to the new release, with extensive and exclusive interviews with Lemmy, Mikkey Dee and Phil Campbell.

Pre-order your copy now at this location (official on-sale date is October 21).

Inside is everything you need to know about “Aftershock” and the world of MOTÖRHEAD in 2013: inside the making of album, new features covering all eras of the band’s career from 1975 to 2013, and tons of previously unseen pictures.

“Aftershock” was recorded at NRG Studios in North Hollywood, California and is described in a press release as “a true leveler, a crushing confirmation of everything MOTÖRHEAD stands for, marching from the dust storm to deliver 14 belting statements which see MOTÖRHEAD in perhaps their best writing form for years. There’s swagger, there’s punch, there’s speed and there’s dirty filthy grooves, Lemmy Kilmister, Phil Campbell and Mikkey Dee showing clearly that MOTÖRHEAD is not simply a band, it’s a genre!”

MOTÖRHEAD canceled a handful of shows on its European festival tour in August after Lemmy suffered a haematoma (where blood collects outside of a blood vessel). The news of Lemmy‘s latest medical issue followed reports that he was also recently fitted with a defibrillator because of heart problems. 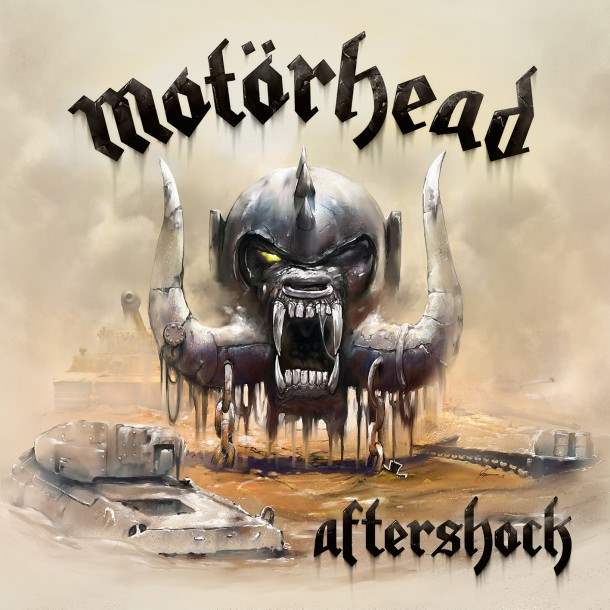