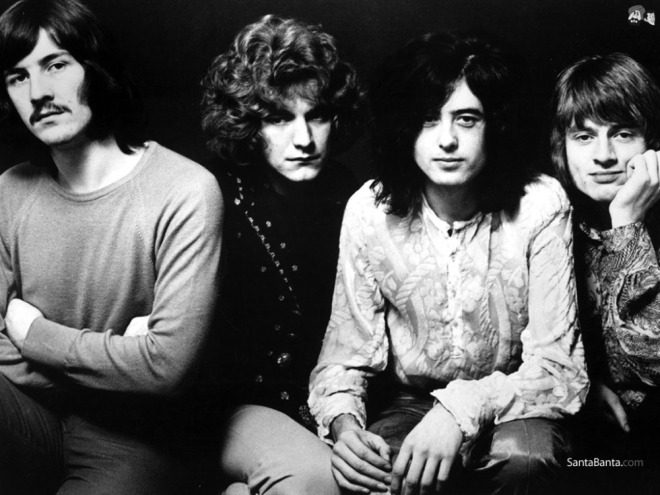 Continuing its mission to bring music back to television, AXS TV will showcase the television premiere of LED ZEPPELIN‘s “Celebration Day” concert film. Recorded live at London’s O2 Arena on December 10, 2007, the film captures a two-hour-plus tour de force of the band’s signature blues-infused rock ‘n’ roll that instantly became part of the legend of LED ZEPPELIN. Founding members John Paul Jones, Jimmy Page and Robert Plant were joined by Jason Bonham, the son of their late drummer John Bonham, to perform 16 songs from their celebrated catalog, including landmark tracks “Whole Lotta Love”, “Rock And Roll”, “Kashmir” and “Stairway To Heaven”. Although 20 million people applied for tickets, the band’s first headline show in 27 years was seen only by the 18,000 ticket holders who were fortunate enough to have secured seats through the worldwide lottery.

The historic concert will premiere on AXS TV Concerts on Sunday, November 24 at 8-10 p.m. ET (5-7 p.m. PT). There will be encore broadcasts every night of the week at 8 p.m. ET/5 p.m. PT from Monday, November 25 through Thursday, November 28, Thanksgiving. The concert premiered theatrically last year and is also available on Blu-ray, DVD, CD, vinyl, and digital download, but has never been seen on television prior to its debut on AXS TV.

“LED ZEPPELIN is such an integral part of the musical landscape and evolution of rock ‘n’ roll,” said AXS TV founder Mark Cuban. “Making such a landmark performance accessible to millions of households is one of the ways AXS TV intends to bring music back to television.”

Following heralded premieres in New York, London, Berlin, and Tokyo, “Celebration Day” made its theatrical debut in 40 countries and over 1,500 screens. The concert was then released in multiple audio and video formats and shot to the top of charts worldwide. To date, “Celebration Day” has sold over 2 million copies worldwide. 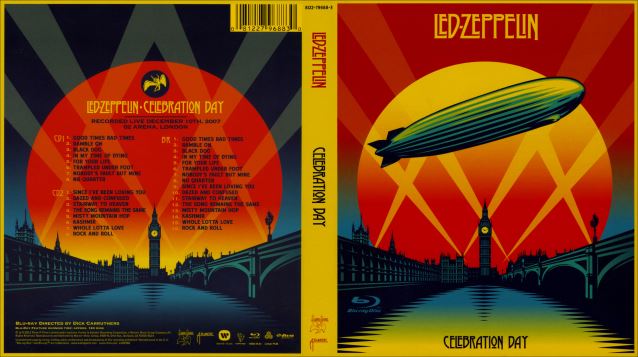