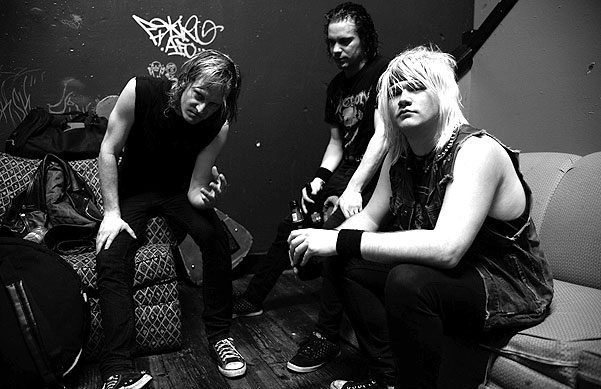 Portland punk metal hellions TOXIC HOLOCAUST will release their most volatile offering to date, “Chemistry Of Consciousness”, in North America on October 29 (one day earlier internationally) via Relapse Records. The devious new full-length spews forth eleven tracks of revved up, road-raging bestial devastation. The CD was recorded by the band, mixed with Kurt Ballou (CONVERGE) at his own GodCity Studio and mastered by Brad Boatright (SLEEP,FROM ASHES RISE, NAILS) at Audiosiege Engineering.

“Chemistry Of Consciousness” is now available for streaming in its entirety using theSoundCloud widget below.

According to a press release, “Chemistry Of Consciousness” is “the sound of DISCHARGEon speed, SLAYER with a punk rock chip on its shoulder, THE EXPLOITED on a METALLICAoverdose. It is the perfect marriage of punk angst and metal guitar hooks. If there’s one thing the punks and the heshers will agree on in 2013, it’s that TOXIC HOLOCAUST‘s ‘Chemistry Of Consciousness’ is a rager of a record destined to top any worthwhile best of 2013 list. Recommended for devout followers of MUNICIPAL WASTE, D.R.I., SODOM, MIDNIGHT, GBH, etc.” 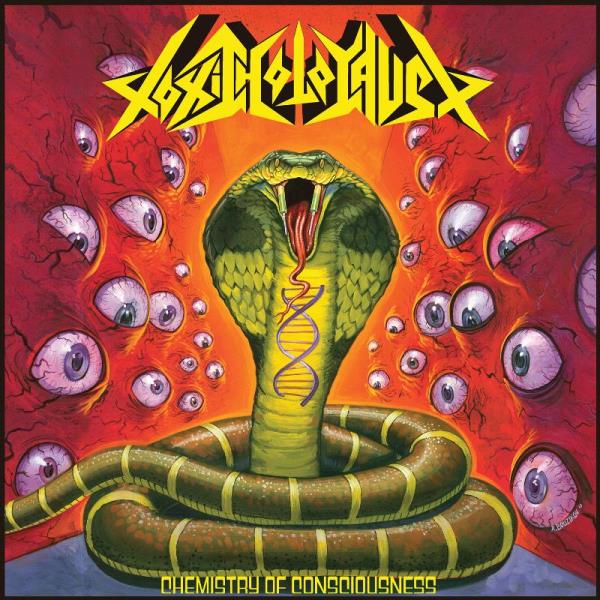