LEMMY On His Health Issues: ‘I’m Paying For The Good Times’ 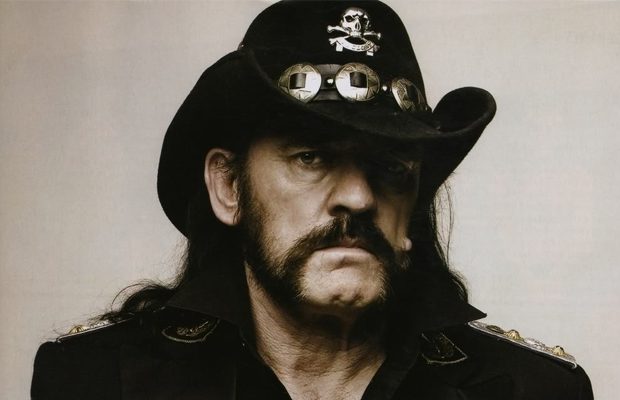 In a brand new interview with The New York Times, MOTÖRHEAD‘s Lemmy Kilmister was asked how he is feeling after recently canceling a European tour due to his health issues.

“I just feel really down,” Lemmy said. “I’ll never get a job again. I’m paying for the good times, I suppose. It’s a mixture of all the things I ever did — and I did plenty.”

On the topic of whether he has had to stop drinking, Lemmy said, “I’ve already given up smoking. I drink wine and that’s it.”

Lemmy also spoke about whether he reconciled with his father, whom he once called a “nasty little weasel.”

“No, he died nine years back,” Lemmy said. “We didn’t run through the cornfields to each other in slow motion.”

Asked why he thinks a lot of heavy-metal giants have had very problematic relationships with their fathers, Lemmy said, “You could say that about anyone, really, couldn’t you? With heavy metal, I suppose it’s because of the look. Parents don’t like you looking like this and going out and disgracing the family.”