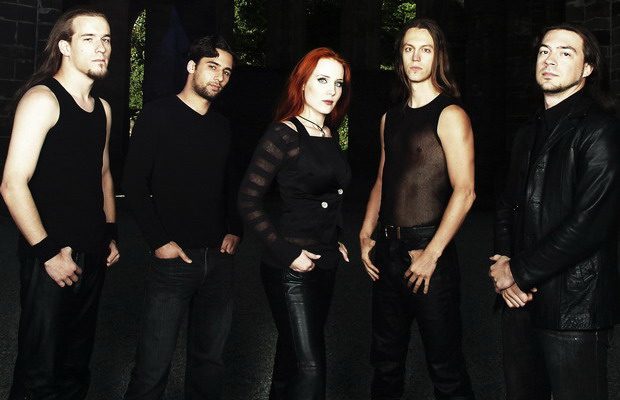 Dutch female-fronted symphonic metallers EPICA recently finished recording their sixth album for a spring release via Nuclear Blast. The follow-up to “Requiem For The Indifferent” was produced by Joost Van Den Broek (the former AFTER FOREVER and AYREON keyboard player who has previously worked with REVAMP and STREAM OF PASSION).

Says EPICA guitarist/vocalist Mark Jansen: “[I] have been listening to our new album the whole day now and I can’t get enough of it! It sounds more modern but with all typical EPICA elements inside. Refreshing might be the right word. This album has also been the result of a real group effort.