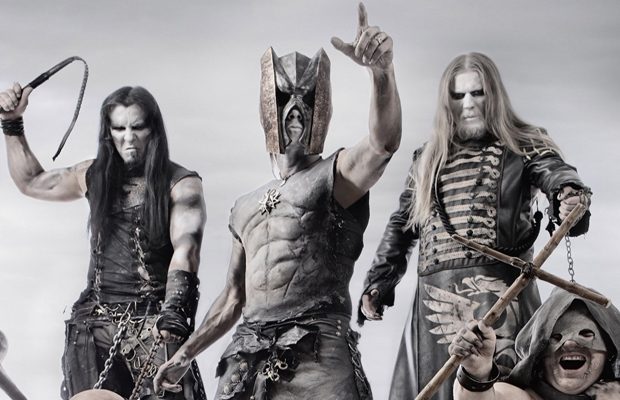 The official lyric video for the song “Ora Pro Nobis Lucifer” from Polish extreme metallers BEHEMOTH can be seen below. The track is taken from the band’s long-awaited new album, “The Satanist”, which will be released on February 3 in the U.K., February 4 in North America and Poland, February 5 in Japan, and February 7 in the rest of the world. Pre-order bundles, include: CD, LP, t-shirt, as well as the deluxe box set, and are available at metalblade.com/behemoth in North America, nuclearblast.de/behemoth in Europe, and on behemoth-store.com (digibook and box).