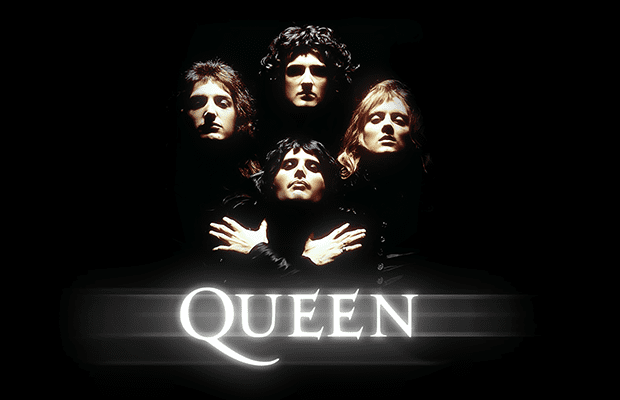 According to The Pulse Of Radio, all signs are pointing to QUEEN hitting the road with “American Idol” finalist Adam Lambert once again fronting the band. Co-founding guitarist Brian May, who leads QUEEN with drummer Roger Taylor, stopped short of announcing the tour, telling NME, “We’ve been talking to Adam Lambert. You know, we’ve already done some gigs with Adam, who is amazing. We are ongoing, we can’t help it. I think we all protested too much in the sense when Freddie [Mercury] went and we didn’t want to talk about it and didn’t want to be QUEEN for a while. But after a while, you realize that people wanna hear the songs and see us do things. So, no matter what you call it, Roger and I do do stuff, and I think we’ll be doing some more stuff this summer in fact, probably in the States.”

He touched very briefly on the ongoing work completing some of Mercury‘s unfinished studio demos. “Some QUEEN magic is happening,” he said. “I feel it in my bones. It’s annoying to have to be so secretive, but I guess I have to, for now.”

The Pulse Of Radio asked Roger Taylor if co-founding bassist John Deacon — who last played during the band’s 1992 tribute to Freddie Mercury — will ever perform as part of QUEEN again. “John really has opted out of the whole music business thing,” he said. “He was done, like, being around people. He wrote us a letter saying ‘I totally approve of everything you do and, um, can I have my share?’ I mean, he’s still a partner, so, y’know, he’s there in that sense.”