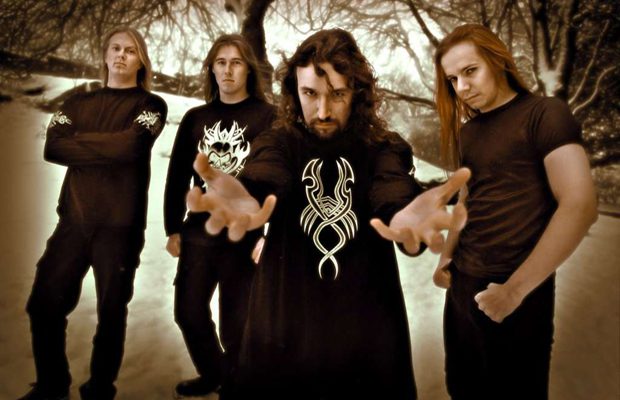 “The Wolves Die Young”, the new video from Finnish melodic metallers SONATA ARCTICA, can be seen below. The clip was filmed in January at Sibelius House in Lahti, Finland and was produced by Patric Ullaeus of Revolver Film Company, who has previously worked with DIMMU BORGIR, LACUNA COIL, IN FLAMES, SONIC SYNDICATE and KAMELOT, among others.

Commented SONATA ARCTICA frontman Tony Kakko: “‘The Wolves Die Young’ was pretty much born to be a single. And it is. It also paved the road for the rest of the album. Set a mood in a way. It just felt real good to start with. 2014 is a year of a wolf.”

“The Wolves Die Young” is taken from SONATA ARCTICA‘s eighth studio album, “Pariah’s Child”, which will be released on March 28 via Nuclear Blast. The cover artwork for the CD can be seen below.

“The Wolves Die Young” was released as a single on February 7. It is available digitally and on CD.

Commented Tony Kakko: “There are some instant SONATA ‘greatest-hits’ songs there, which feels good.

“I think we reached the result we had in mind, each of us in our own field.

“We went on to create the next SONATA ARCTICA power metalesque album and I think we achieved it adequately.

“I have to say that I had drifted pretty far away from those ‘days of thunder,’ that speedy, happy-go-lucky attitude.

“I was happy to notice this style can still make me smile. It’s good. Music has to do that to me. It also shows the other older songs in a totally new light for me.

“I can now understand and appreciate why the fans enjoy what we did in the early days.”

Regarding the new CD title and cover artwork, Kakko said: “As always, it’s pretty hard coming up with a name for the new baby. I tried to approach it from many angles; how this is our eighth album and how easy it would be to abuse that fact. All the symbolism of figure eight, eternity and so on. But that just did not feel right, as it’s been done so many times. Then I started to think how we’d in ways abandoned our ‘totem animal,’ the wolf and all what comes with the territory.

“As the music on the album is bowing more towards the ‘old’ SONATA, meaning more power metal-style elements and wolves in many of the songs in one form or another, it was clear we need a wolf on the cover. An abandoned wolf. A pariah. Or pariah’s child, actually. The new generation to bring the old logo back.”

The band will launch a European headlining tour in support of “Pariah’s Child” on April 10 in Eindhoven, The Netherlands.

“Stones Grow Her Name” sold around 2,100 copies in the United States in its first week of release. The CD landed at position No. 9 on the Top New Artist Albums (Heatseekers) chart, which lists the best-selling albums by new and developing artists, defined as those who have never appeared in the Top 100 of The Billboard 200. 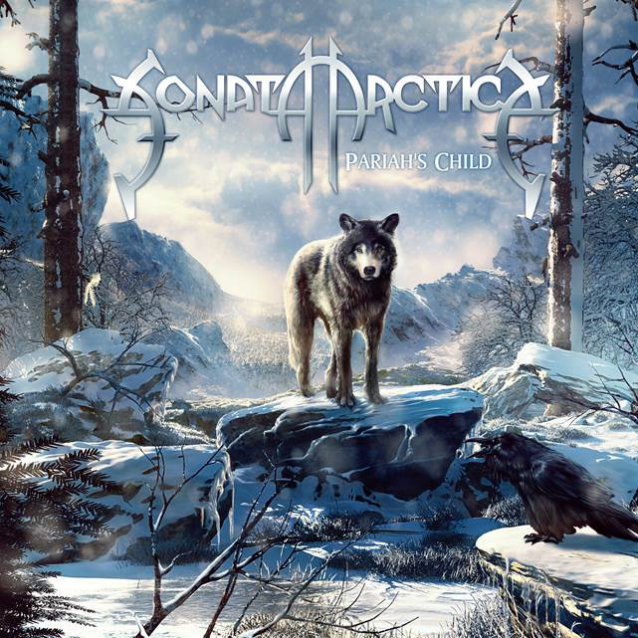