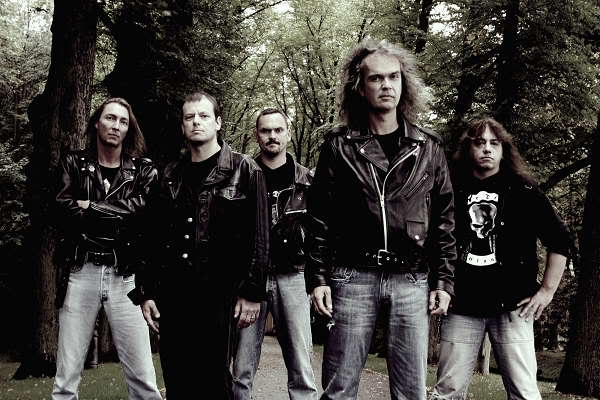 The first clip from the studio can be seen below.