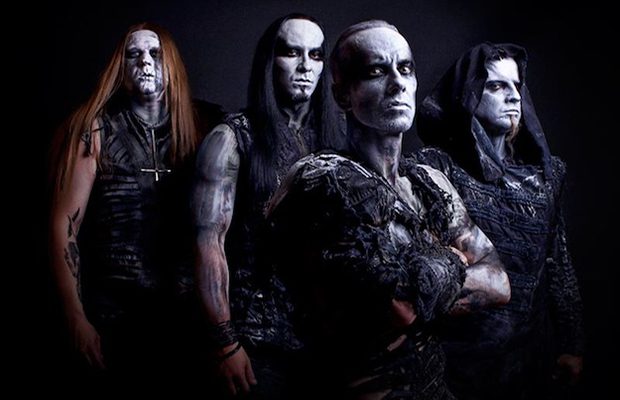 Fan-filmed video footage of BEHEMOTH‘s February 18 performance at 013 in Tilburg, The Netherlands can be seen below.

BEHEMOTH‘s new album, “The Satanist”, sold around 10,000 copies in the United States in its first week of release to debut at position No. 34 on The Billboard 200 chart.

“The Satanist” was released on February 3 in the U.K., February 4 in North America and Poland, February 5 in Japan, and February 7 in the rest of the world.

BEHEMOTH‘s video for the new single “Blow Your Trumpets Gabriel” was produced by Grupa 13 and is one of the band’s most unsettling and unique works to date. 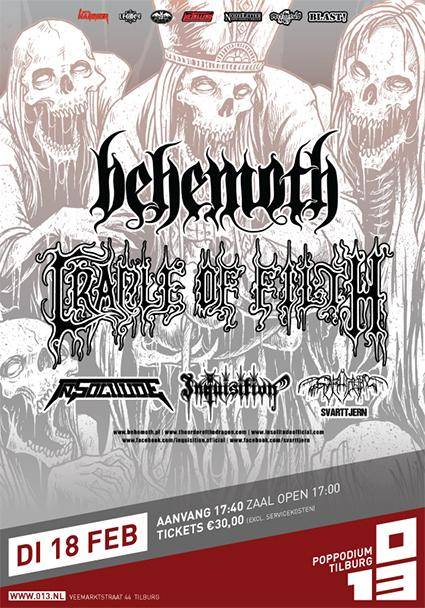