BEHEMOTH’s NERGAL: ‘The Satanist’ Is ‘More Human Than Any Other Record We’ve Made’ 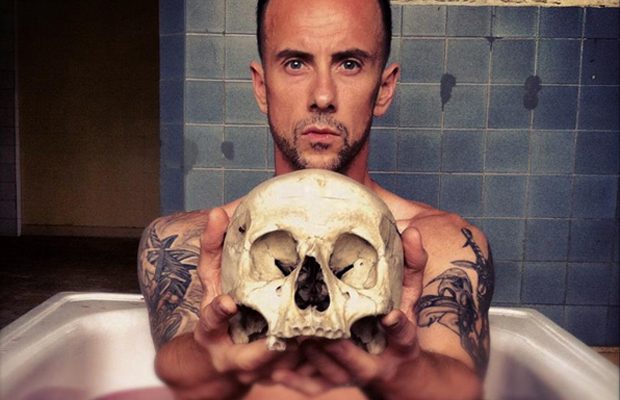 “The Satanist”, the long-awaited new album from Polish extreme metallers BEHEMOTH, will be released on February 3 in the U.K., February 4 in North America and Poland, February 5 in Japan, and February 7 in the rest of the world.

BEHEMOTH frontman Adam “Nergal” Darski tells Decibel magazine about the writing process for the new CD: “When we started working on ‘The Satanist’‘s first themes, we decided not to overthink or overanalyze things.

“To me, it was clear that it’s the first time in my musical career that I’m gonna play only the notes that naturally come out of my system. There’s gonna be no single sound on the record that is not coherent with my inner self — with my needs, aspirations, expectations.

“[2009’s] ‘Evangelion’ was a monster of a record. I’m still very proud of it… but it’s a reflection of what we were. We are way more conscious these days… and so is this record.

According to Nergal, BEHEMOTH‘s tenth album is their most fully realized to date and then some — in part thanks to his battle with leukemia in 2010 and early 2011.

“I remember when l left hospital and started my recovery (which took a few months), I was saying to myself, as well to my doctors and friends, ‘Cancer happens for a reason,’ he said.

“I was quite an aware individual before, but afterwards, I realized how much l suffered from old programming — automatic reactions that were part of my being, but wouldn’t make my life any happier.

“I worked on myself a lot, mentally, spiritually and physically. But I’m happy and very much thankful for this lesson of self-awareness I was given.

“‘The Satanist’ is a fruit of this enhanced and expanded consciousness. It’s more to the core, more carnal… more human than any other record we’ve made.

“I’m super proud of myself and my bandmates.

“But what I wanted to say in the first place is that l experienced this sickness so that I can come out stmnger than before. There was no other option for me in life.

“I know there are a lot of people who, after a near-death experience, they kinda hide in the shadow of life praying for every next day. I am not afraid of life, as I am not afraid of death. I’m an integral part of the Universe that surrounds me. I embrace it and make one perfect entity with it.” 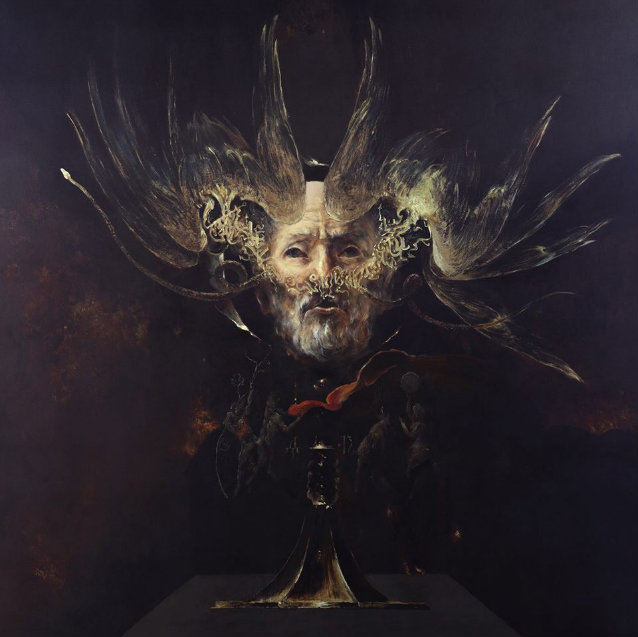 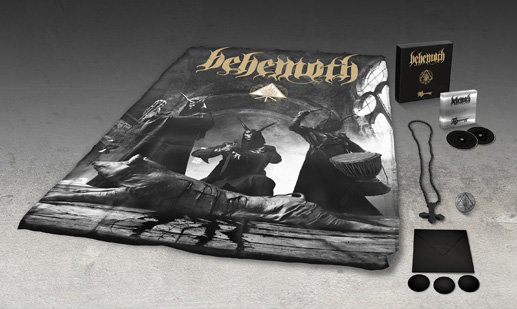