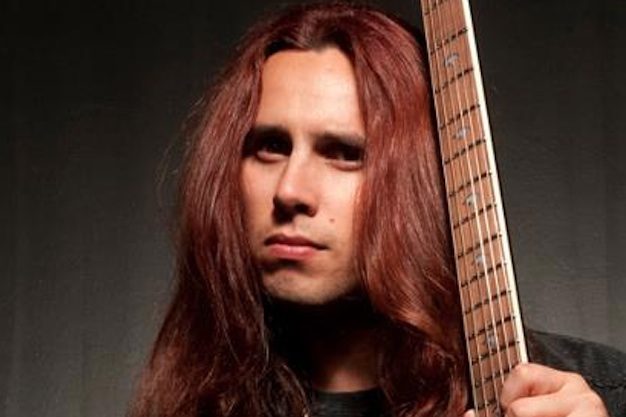 “Eyes Wide Open”, the new video from Gus G. — well known in rock and metal circles for his work as Ozzy Osbourne‘s guitarist and as leader of his own band FIREWIND — can be seen below. The clip was once again produced by Patric Ullaeus of Revolver Film Company, who has previously worked with DIMMU BORGIR, LACUNA COIL, IN FLAMES, SONIC SYNDICATE and KAMELOT, among others.

“Eyes Wide Open” is taken from Gus G.‘s debut solo album, “I Am The Fire”, which entered the official chart in Greece at position No. 27. The CD sold around 700 copies in the United States in its first week of release.

“I Am The Fire” track listing:

“I Am The Fire” was mixed by Jay Ruston (ANTHRAX, STONE SOUR, STEEL PANTHER) and was recorded between Los Angeles and Gus‘ home country of Greece through the latter half of 2013. A few of the album’s tracks include “Eyes Wide Open”, “Redemption”, “End Of The Line” and “Blame It On Me”. The album showcases a well-balanced mix of active rock, classic hard rock, traditional metal and guitar-driven instrumentals, taking listeners on a diverse journey and opening doors to Gus G.‘s soulful playing.

Gus G. has had an amazing rise within the worldwide rock and metal scenes and has amassed an impressive body of work, both in studio and touring. He emerged as an up-and-coming talent with the groups DREAM EVIL (Sweden), MYSTIC PROPHECY (Germany) and NIGHTRAGE (Greece), but it is his work with his own band FIREWIND (who have released seven studio albums and two live releases) and as a member of Ozzy Osbourne‘s band that have helped him emerge as one of the world’s top metal and rock guitarists. His work on Ozzy‘s “Scream” album led to a Grammy nomination in 2010, and his list of accolades includes Guitar Player magazine’s “Best Metal Guitarist,” the “Dimebag Darrell Shredder” award at the Metal Hammer Golden Gods Awards, and Metal Hammer Greece “Best Guitarist” on four separate occasions.

“I Am The Fire” track-by-track breakdown:

“My Will Be Done” video: 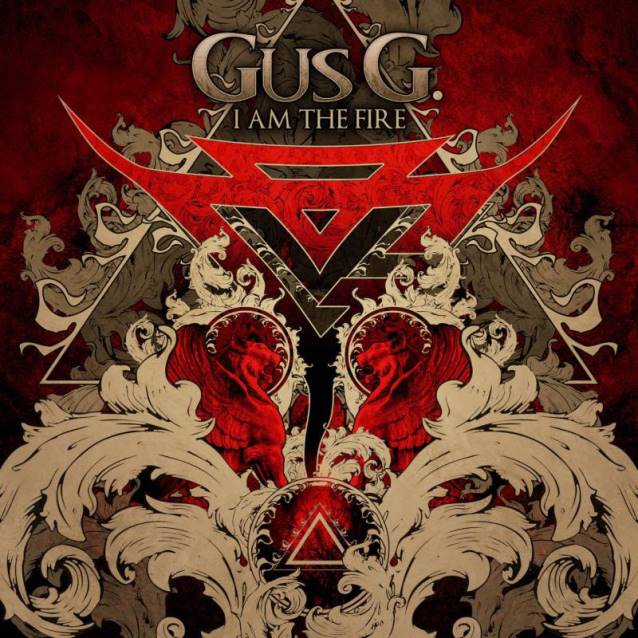