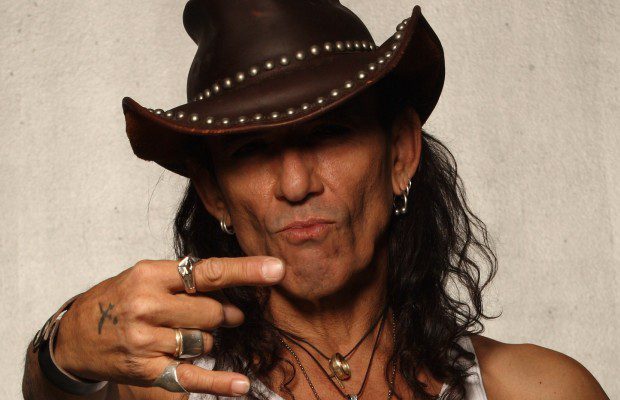 “After 30 years creating the band RATT and losing a real brother, Robbin [Crosby, late RATT guitarist], it’s time that I personally part ways with the band.

“I am officially done with having anything to do with them due to the constant turmoil, unresolved business, personal attacks/threats in the public forum, and most of all, the disrespect to the fans.

“I’m very content and proud of the legacy and the music I’ve created. This music will live well beyond any of our lifetimes.

“I owe no one anything but a huge heartfelt thank you for coming to the party for the last 30 years.

“With much respect, life goes on and the music I created will continue to be heard for years to come despite the dark clouds that have lingered for far too long.

“I will personally continue to make music and perform live shows.”

“See you out there.”

RATT recently canceled its appearance on the Monsters Of Rock cruise due to the death of Stephen Pearcy‘s sister.

RATT drummer Bobby Blotzer was slated to sit out the band’s appearance at the Monsters Of Rock cruise because he had not yet fully recovered from the neck surgery he underwent last October. Filling in for him once again was supposed to be Jimmy DeGrasso, who has previously played with Y&T, WHITE LION and MEGADETH, among others.

Blotzer previously missed three RATT shows in January. All three dates were played with DeGrasso behind the kit.