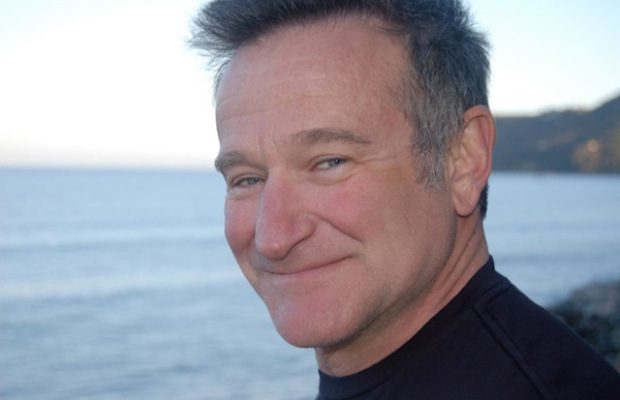 Williams was found dead at his home in Tiburon, California.

A forensic examination is set to take place on August 12.

The actor was reportedly battling severe depressing before his death.

His third wife, Susan Schneider, released a statement after the announcement of his death.

“This morning, I lost my husband and my best friend, while the world lost one of its most beloved artists and beautiful human beings,” she wrote. “I am utterly heartbroken.

“On behalf of Robin‘s family, we are asking for privacy during our time of profound grief.

“As he is remembered, it is our hope the focus will not be on Robin’s death, but on the countless moments of joy and laughter he gave to millions.”