Early BLACK SABBATH Albums To Be Re-Released On Vinyl

The first eight albums from the legendary heavy metal band BLACK SABBATH are being re-released on vinyl.

All eight albums will be made available on heavyweight 180-gram vinyl and CD.

SABBATH‘s early original-lineup catalog was previously reissued on vinyl in 2012 as a limited-edition box set, “The Vinyl Collection: 1970-1978”. 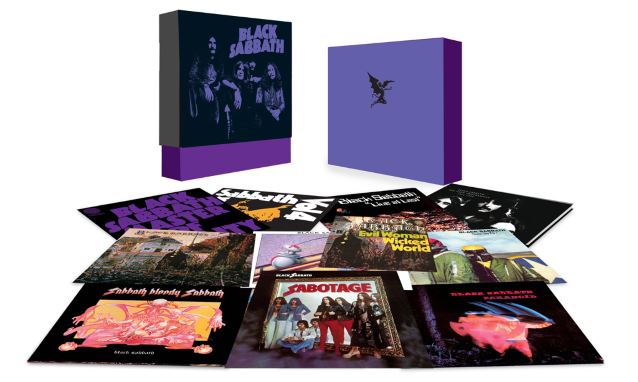