In May 2015, Tyler released his first country single, “Love Is Your Name”, which reached #1 on the Billboard Country Streaming Songs chart.

Tyler‘s full-length country debut is tentatively due in early 2016. The singer will also perform alongside Nashville-based band LOVING MARY for two nights in March at the Niagara Fallsview Casino in Niagara Falls, Ontario, Canada.

The “Love Is Your Name” clip was filmed just outside Nashville and was previewed on ABC‘s “Good Morning America” before it went live online. The track was written by Lindsey Lee and Eric Paslay.

Tyler spoke to ABC News Radio about his appreciation for modern country music. He said: “I think country music is the new rock ‘n’ roll. I mean, you can listen to the lyrics, you can really get into it, just as you could get into ‘Stairway To Heaven’. Country’s not just about porches, dogs and kicking my boots up. It’s a whole lot more, but it’s about being real. You know, the world’s gone so far away from that. I hope it comes back.” 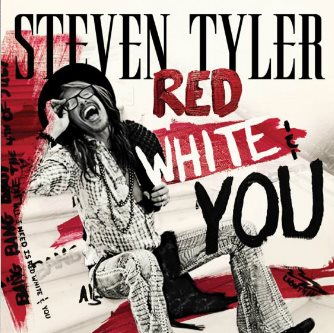