“ZI, is undoubtedly a major step for us and we are keen to start sharing with you, the many layers of this release.” 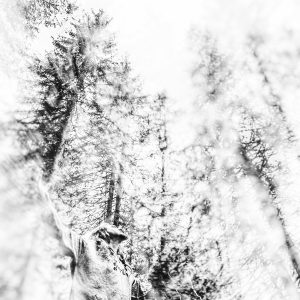